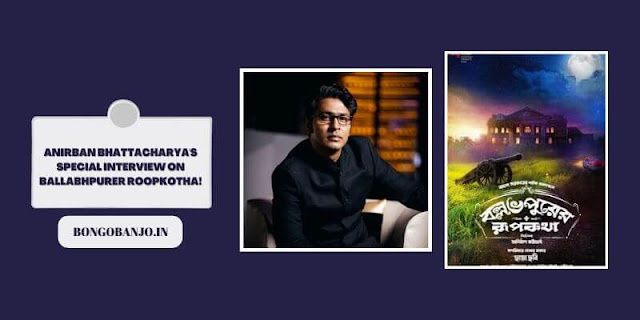 (Q) After the web series Mandaar, Ballabhpurer Roopkotha is your first film as a director. Both works are literature-based, and both are adaptations of plays. Any special reason?

Finally, I decided to adapt Badal Sarkar's Ballabhpurer Roopkotha into a movie. And among the few stories that I told, the producers liked it the most.

(Q) Why did you choose Ballabhpurer Roopkotha at this time?

(Q) Was there any demand from the producers that the film is made for a family audience?

Ans: No, he didn't say those things. They wanted me to direct a film.

(Q) Cinema is not just a translation of literature. When you and Pratik Dutta were writing the screenplay, did you have any input of your own? Or how about the Ballabhpurer Roopkotha?

Ans: The play is very good. It was written by a very big man! As a result, the characters are very "true," or real. The characters become very "true" amidst all the laughs. And never superficial or fake.

As a result, when working with this type of text, one can be sure that I can tell the story of 'real' or 'true' people, even though I am not conveying any deep message to society.

To be honest, I have always been fascinated by the stories of different people in the cinema. Rather than political propaganda or philosophy, I am moved more by the man and his story as an element of cinema.

And it is not an easy task. Let's see how much we can do. I have no separate interpretation here. We have transferred a play into a movie.

We did whatever the script had to do for him. We wanted to do this play. There is no scene in the film that does not come from the play. 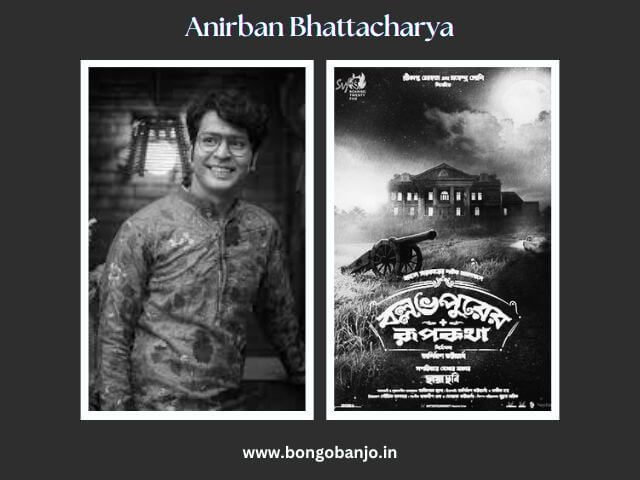 (Q) The world of "Mandaar" is quite dark. Is that why you chose a topic that is relatively light or comical?

Ans: Yes, I want to do that. And basically, this decision was made because of the big screen. For example, if someone tells me that Mandaar is big screen content or not, I will say, "No".

Viewers in our country still don't like to watch that dark content in droves. The big screen is a different matter. And I took this decision, mainly because I am doing a big screen film. 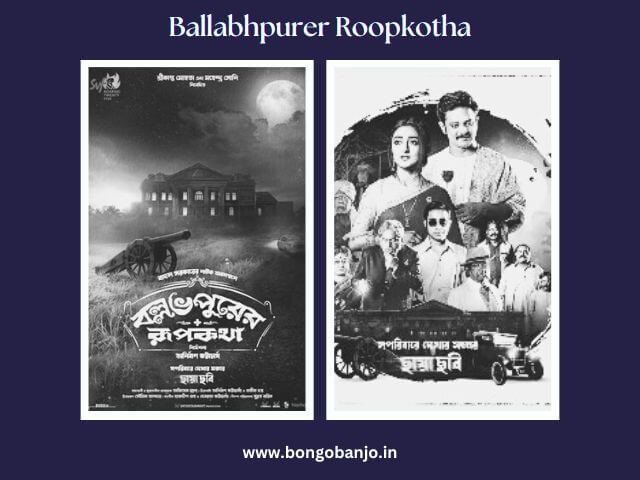 (Q) How do you like to see movies on the big screen?

Ans: Not the kind of movie I watch on a very big screen. It's nice to see Nolan's film on the big screen. Needless to say, it has an electrifying effect.

That experience feels great. But I have no choice. A movie that draws me in at that moment, without any propaganda or agenda, sitting there in that dark hall, immediately gets me into its body—that's the movie I like.

A movie that draws me in at that moment, without any propaganda or agenda, sitting there in that dark hall immediately, gets me into its body – that's the movie I like.

For example, I was very moved after seeing 83. I saw the film three times. Even though I don't have any pattern when it comes to watching films, I am not drawn to commercial films with too much dancing and singing. I am not denying that.

(Q) When you say horror comedy, the first thing that comes to mind is Goopy Gyne Bagha Byne. Later, there was also Bhooter Bhabishyat or Goynar Baksho...!

Ans: Bhooter Bhabishyat, in my opinion, is a political satire. narrating society and preparing to "mock" it. Ballabhpurer Roopkotha is not that at all.

Ballabhpurer Roopkotha is also not like Goynar Baksho. There is a very strong social message, depicting the position of women in society.

It was in Shirshendu Mukhopadhyay's novel. Ballabhpurer Roopkotha is more of a situational comedy.

(Q) Where the Bengali audience is addicted to treasure, what will be the result if this film is released on Kali Puja? What do you think?

That's all I can do. I was, am, and want to die ignorant of what the rest of the audience will enjoy.

(Q) Which do you prefer, directing or acting?

Ans: Acting! Management is stressful. It's arduous work. Stress work. The work of tension.
For an actor, acting is very much under his control. My body, my throat, my eyes — here I am effective in doing the work.

And in directing a film, the director is only thinking and communicating, not executing a single thing. Acting is easier.

*This Article's Source is Sangbad Pratidin.