The chemistry between Ishaa Saha and Payel Sarkar is surrounded by mystery! The Hello Remember Me web series is back with a new story! 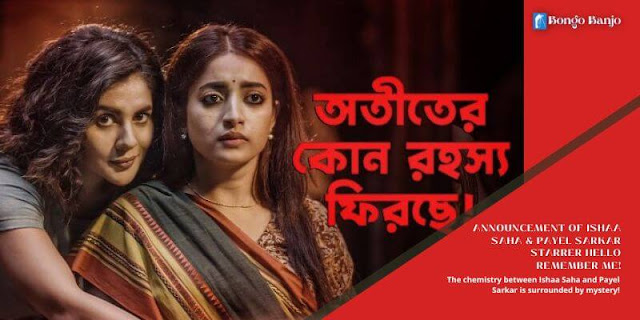 Memories of the Hello web series are coming back. Instead of Raima Sen and Priyanka Sarkar, the onscreen chemistry of Ishaa Saha and Payel Sarkar will be seen this time.

That will be the mystery. Web platform Hoichoi recently announced a bunch of new projects. Meanwhile, the announcement video for the Hello Remember Me web series has been released.

In the web series, actress Ishaa Saha played the role of Malini. Her character is seen as pregnant. Malini is dressing up in front of the mirror. Where should she go?

Her husband was calling on the phone. Suddenly, the vermilion cut fell under the dressing table. Somehow, Malini makes it.

Then Payel Sarkar is seen in the role of Tori. Tori gently put her hand on Malini's shoulder. Then he approached the ear and said, "Hello Remember me." 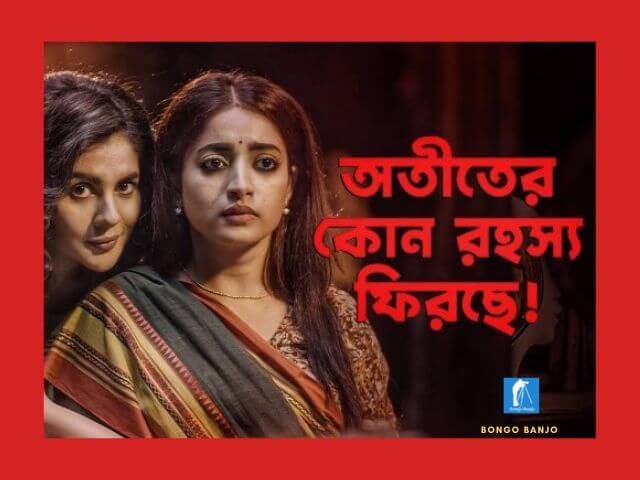 Although a part of the previous franchise, the new web series presents new stories. The original idea was by Sahana Dutta. Abhimanyu Mukherjee is directing this web series.

The previous web series was a psychological drama. There were many twists and turns in 22 episodes over three seasons.