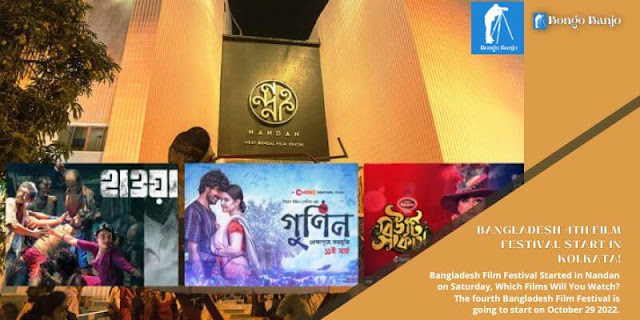 Dr Hasan Mahmud and Babul Supriyo will be present as the chief guest at the opening ceremony on 29th October 2022. 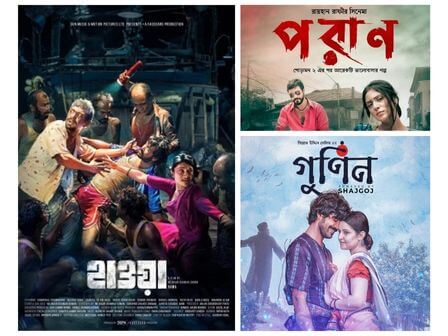 A total of 37 films will be shown at this year's film festival. Notable among them are Hasina: A Daughter's Tale, Hawa, Poran, Gunin, Chironjeeb Mujib, Kalbela, Beauty Circus, Shuttle Train and Lal Morg Jhunti etc. These films will be shown in Nandan 1, 2 and 3 from 12 noon to 8 pm daily. 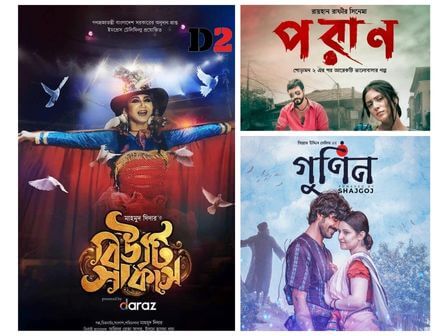 Bangladesh Embassy in Kolkata organized a press conference at the Kolkata Press Club on Wednesday. Deputy High Commissioner Andalib Ilyas said, "Bangladesh Film Festival is going to be held in Kolkata after two long years. In the past years, the Bangladeshi Film Festival has received a huge response from the people of Kolkata. I can already imagine that I will get a response this time too. Many film lovers of Kolkata are already contacted. They want to know when what films will be shown." 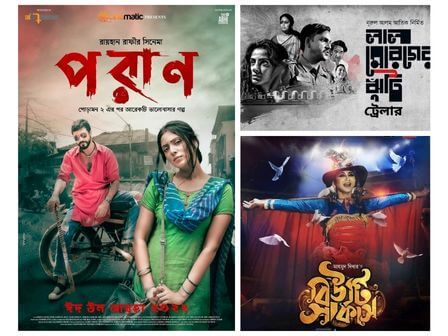 On this day, he also said, "We are encouraged as well as aware. The reason for this awareness is that according to experience, it becomes a challenge to accommodate so many people in the end. But intentionally we have not arranged any tickets yet. We want as many film lovers as possible to come and watch Bangladeshi films. You can enjoy Bengali films."

Read More: Debolina Dutta Is Breaking the Internet with Her Hot Look on Diwali!