Bangladeshi Movie Hawa is nominated for an Oscar Award in the Best International Feature Film Category. After storming the box office, the Bangladeshi film Hawa is going for the Oscar award. 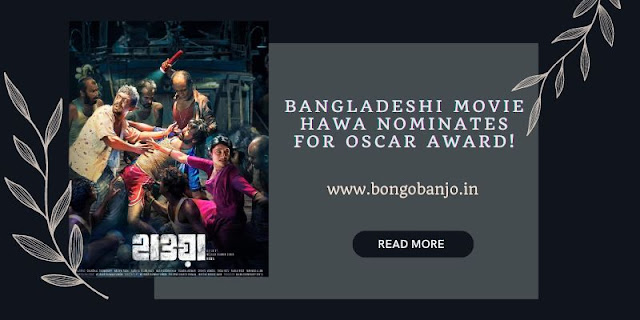 The movie Hawa, directed by Rahman Sumon, is going for an Oscar award. The film will compete in the Best Foreign Language Film category at the 95th Academy Awards from Bangladesh.

This film, starring Chanchal Chowdhury, a two-time national award-winning actor in Bangladesh, has stormed the box office since its release.

For the first time in a long time, this fantasy film has responded to all classes of viewers in Bangladesh. 'Housefull' boards are regularly seen hanging in front of the cinema halls.

The film is still running rampant across the country. The film's song 'Sada Sada Kala Kala' has gone viral on social media. 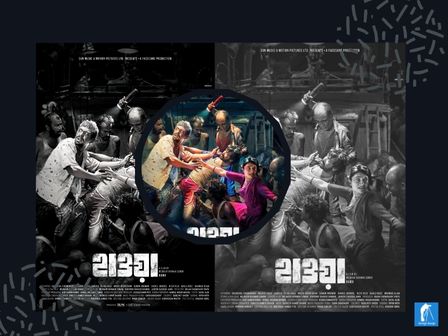 The story of this fantasy-type film is set against the backdrop of the deep sea. A group of fishermen go fishing in a fishing boat. Then they have to face mysterious events one after another.

A mysterious woman also enters the story. Suffocation was gradually forming around him every moment. Controversy raged during the making of the film.

It was alleged that during the shooting of the film, a bird was shot in a cage. The controversy escalated to such an extent that the bird scenes were eventually dropped from the film.

It should be noted that many movies and web series about Bangladesh have recently won the hearts of this Bengali as well.

Actors like Chanchal Chowdhury and Mosharraf Karim are gradually gaining popularity. The film 'Hawa' has also made noise here. Naturally, Bengali film lovers are also happy with the news of the film's Oscar journey.