Urfi Javed's Video Post Covering the Breast with Her Hand, Why Is the Twitter Owner Elon Mask's Name in the Caption? Urfi Javed has committed to many controversial posts on social media. 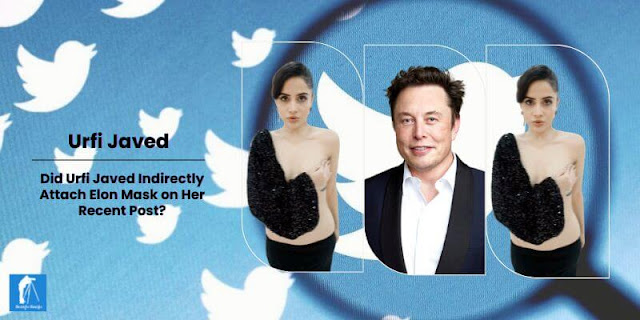 This time she made an incident in which the name of Twitter owner Elon Mask was indirectly involved.

Urfi Javed posted the video covering her breast with one hand. She mentioned the Twitter owner Elon Mask in the caption of the video.

Urfi Javed has made headlines many times due to her revealing clothes. Complaints have also been filed against the social media star for wearing lewd clothing in the music video.

However, Urfi Javed is unstoppable. Posting the video with one hand covering her breast, the social media star wrote, "Until you buy Twitter, Instagram, Facebook, this is how I have to look."

Urfi Javed responded to the detractors through her post. And while giving it, she wrote again, "You don't control the whole world. You are the type of average person who thinks it is their right to comment on women's bodies." 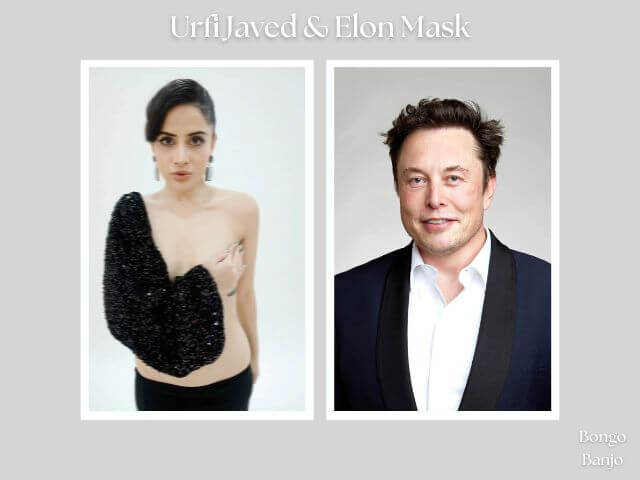 It is to be noted that on October 11, Urfi Javed's music Haye Haye Yeh Majboori was released. The song was sung by legendary singer Lata Mangeshkar in the movie directed by Manoj Kumar.

Urfi Javed danced in the remake version of that song. Urfi Javed wore a bracelet with a red saree. It has been heard that an objection has been raised. The complaint has been reported to a police station in Delhi.

However, nothing is known about who or who reported it. Urfi Javed responded to such cynics through her post. And although indirectly, Elon Musk's name was involved as a Twitter boss.

It should be noted that American billionaire Elon Musk got ownership of Twitter after many struggles. She ousted Twitter's Indian-origin CEO Parag Agarwal after taking ownership of the micro-blogging site.

She also cut other top leaders of Twitter. Of course, Bollywood actress Kangana Ranaut is very happy that Elon Mask is the owner of Twitter. Because she wants to get her banned Twitter account back.