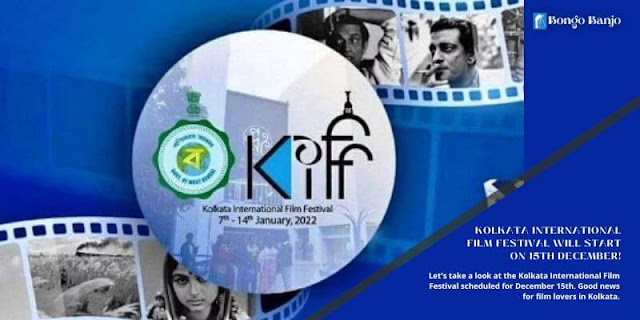 This year, the Kolkata International Film Festival will start on December 15th. And it will continue till December 22nd.

It is learned that the last date for submission of films for all categories in the film festival is October 15th.

The theme of the festival is yet to be announced. However, it is expected that, like every other time, various high-priced films from home and abroad will be screened this year.

The Kolkata International Film Festival had to spend the last two years under the black shadow of the Corona scare.

However, it is believed that this time, the fear of excess will be removed and movie lovers will once again enjoy the familiar rhythm. 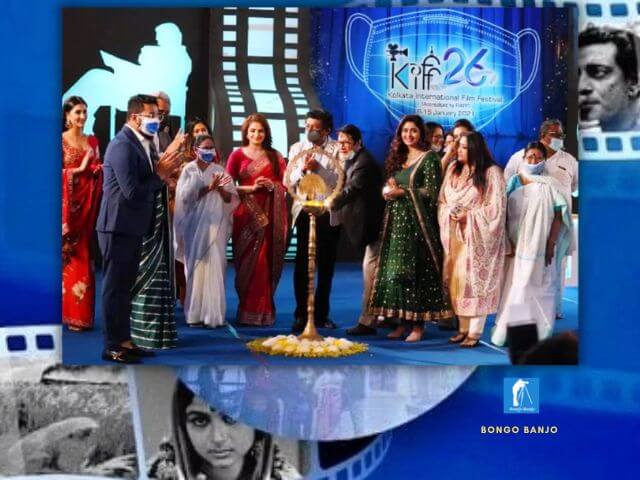 Last year's film festival was held in April this year instead of December. The 27th film festival ran from April 25 to May 1 this year. Chief Minister Mamata Banerjee inaugurated it.

Director Satyajit Ray's Aranyer Din Ratri was chosen as the opening film. Shatrughan Sinha, actor and Member of Parliament, was the chief guest at the inauguration.

However, curiosity is growing about who will be seen as the chief guest this time. Last time, director, producer, and MLA Raj Chakraborty took charge as the chairperson of the festival.

It is not yet known whether he will remain in that position or someone new will be found. This is revealed on time.