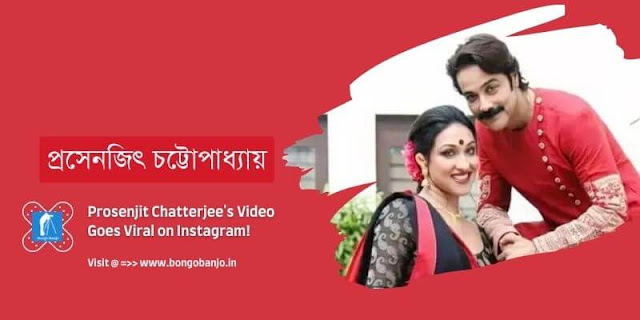 Let's tell the story in detail. For a few months, it was heard in Tollywood that Rituparna Sengupta and Prosenjit Chatterjee are going to get married.

A teaser titled 'Prosenjit Weds Rituparna' was also released. Since then there have been many rumours in the Bengali film industry.

Rituparna Sengupta and Prosenjit Chatterjee are helping them to get married on November 25. But even though Rishabh Basu agrees, Ipshita Mukherjee disagrees. She is not doing the wedding at all.

On Monday, Prosenjit Chatterjee shared one such video on his social media and leaked the entire information about the wedding.

Prosenjit Chatterjee made a tweet on the morning of Valentine's Day this year on February 14. Here is a short video. This video claims, "After sharing the screen for more than three decades, we are coming to you again." 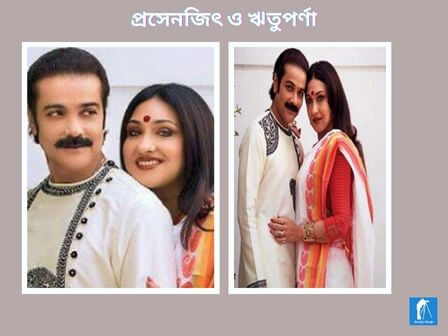 He also sought the blessings of elders. It was seen in this teaser video that Samrat Sharma and his Hattimatim team are handling all the responsibilities of the wedding ceremony.

Pallavi Chatterjee, the actor Prosenjit Chatterjee's sister, is in charge of the wedding ceremony. From this source, it is understood that the story of this marriage is completely filmy.

Netizens did not take too long to understand that Prosenjit Chatterjee had announced the news of the new film through the teaser video of this wedding.

On one hand, Prosenjit Chatterjee is a Tollywood superstar, on the other hand, Rituparna Sengupta is a Tollywood queen. This pair has always stormed the silver screen.

The two of them were last seen in Shiboprosad Mukherjee and Nandita Roy's film Praktan. This film stormed the box office.

And the magic that is going to return to the silver screen was indicated in Prosenjit Chatterjee's tweet. And now the release date of that film is public.