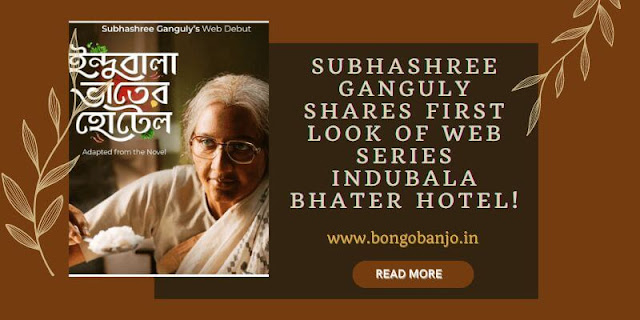 Thick glasses in the eyes, ripe hair on the head, Subhashree Ganguly looks like an old woman! What is the matter?

Subhashree Ganguly is giving surprises one after another by making a comeback on the silver screen after marriage.

Subhashree Ganguly surprised the fans by coming to the screen in a new look in all films Parineeta, Habji Gabji, and Dharmajuddha.

Subhashree Ganguly tied the knot with SVF at the beginning of her career and gave hit films one after another. 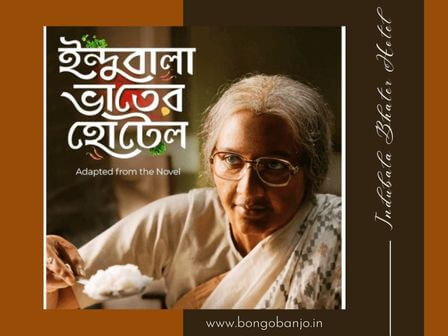 On the other hand, Habji Gabji was released a few months ago. Subhashree Ganguly was seen with Parambrata Chatterjee in the film. The film was quite successful at the box office.

On the other hand, Parambrata Chatterjee's upcoming film Boudi Canteen revolves around the life of a famous chef, Kolkata girl Asma Khan.

She impressed everyone with the quality of her hands. She also has several restaurants in London. Somasree Ghosh and Aritra Sen tell the story of how a housewife can create her own identity through cooking.

However, Parambrata Chatterjee himself write the screenplay. A woman can become equal to men through cooking, the director of the film said that Boudi Canteen will give that message.

Subhashree Ganguly will be seen in the role of Asma Khan in the film. Her husband will be played by Parambrata Chatterjee.

Actor Soham Chakraborty will also act in that film. Apart from this, Ansuya Majumdar will be seen in the role of Subhashree Ganguly's mother-in-law.

Now we are waiting for Boudi Canteen and also Indubala Bhater Hotel.

Read More: Sreelekha Mitra Is Thinking About Putting Her Clothes Up for Auction!