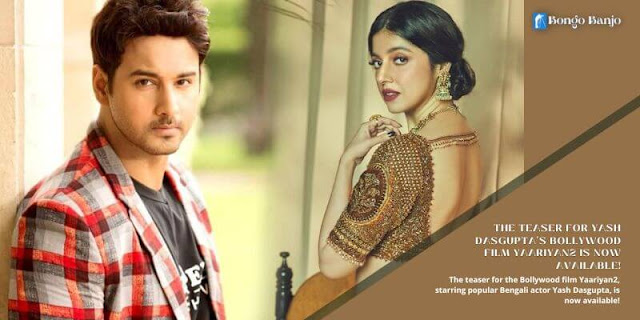 It was already in the news that Tollywood actor Yash Dasgupta had crossed over to Bollywood. It was also reported that he would be seen opposite Bollywood actress Divya Khosla Kumar. And now comes the teaser of the film Yaariyan2.

But not only Yash Dasgupta, but the film also features Jaaved Jaffrey's son, Meezaan Jafri, Lillete Dubey, and TV's most popular face, Pearl V Puri. This film is directed by Vinay Sapru and Radhika Rao.

Just by looking at the teaser, it is clear that just like Yaariyan, Yaariyan2 is also going to be a romantic film. 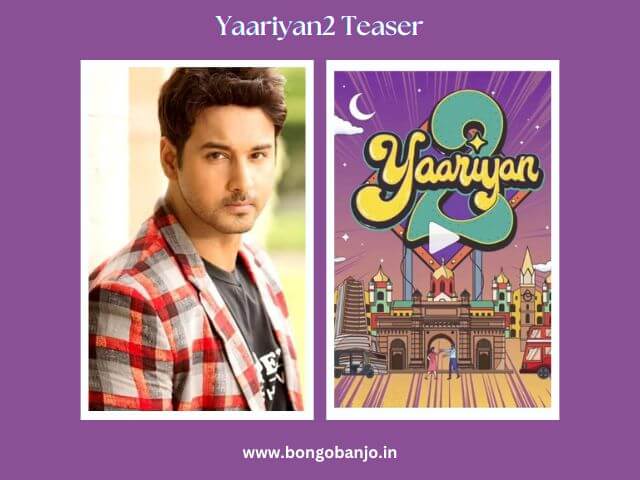 There are hints that this film will tell the story of various cities. All in all, it is felt that Yash Dasgupta is going to get a big break in Bollywood after Tollywood.

Yash Dasgupta and Nusrat Jahan grabbed quite a bit of attention in a music video released on Eid a few months back. Then there was the news of Yash Dasgupta's joining Bollywood.

Incidentally, Gangster, One, SOS Kolkata and Cheene Badam are notable films by Yash Dasgupta. He joined politics last year amid his film tour. At that time, the question that arises in the minds of many is how he balances films and politics.

However, Yash Dasgupta will continue his acting. What direction did his film career take after entering the list of Bollywood films? The film Yaariyan2 will be released on May 12, 2023.

Yash Dasgupta started his career in television. His few mega-serials were very popular. After he enters the Bengali film industry. He works as an actor in a few Bengali films. Let's see what happens next.

Read More: The Release Date of Prosenjit Chatterjee and Rituparna Sengupta's New Film Has Been Announced!