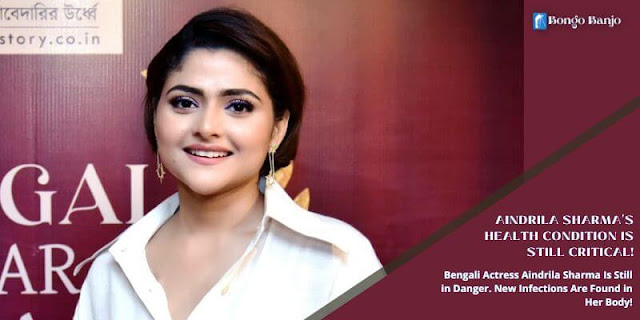 Sabyasachi Chowdhury said in his post on Monday that Aindrila Sharma managed to come out of ventilation. Her breathing has been normal since before, blood pressure is also normal. The fever has also decreased.

However, it is heard on Tuesday that Aindrila Sharma was not completely taken out of ventilation. Only this support level has been reduced by one. 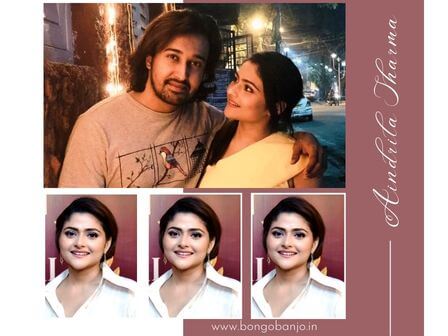 Aindrila Sharma is loved by many not only as a popular actress on Bengali television but also as a good person. Everyone is worried about her. Many are praying that Aindrila Sharma returns home after recovery.

Meanwhile, fake news about Aindrila Sharma has spread again. Furious, Sabyasachi Chowdhury wrote in his post, "I don't want to write anything these days, but I was forced to write after seeing the barbarity of some people today. I think it's a very despicable mentality to earn money by making a few fake videos and fake thumbnails for the sake of YouTube, you may not understand how it affects the minds of her family. In my eyes, her health has not deteriorated, her humanity has deteriorated."

After that, serial actor Sabyasachi Chowdhury wrote, "I am afraid to say 'good,' but Aindrila Sharma is there." There is a lot. Maybe a few thousand miles away from lying in front of me but will be right back. She is bored of being alone."