According to sources, actress Aindrila Sharma was admitted to a private hospital in Howrah on Tuesday night. 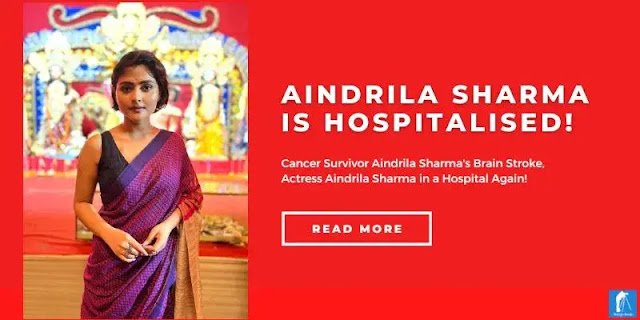 After recovering from cancer, actress Aindrila Sharma started working regularly. In the middle of it suddenly this obstacle. According to hospital sources, she is under close observation of the doctor.

If the next 48 hours do not pass, the doctors do not want to say anything about her physical condition. Currently, one side of Aindrila Sharma's body is completely numb. It is known that the left hand can move slightly. 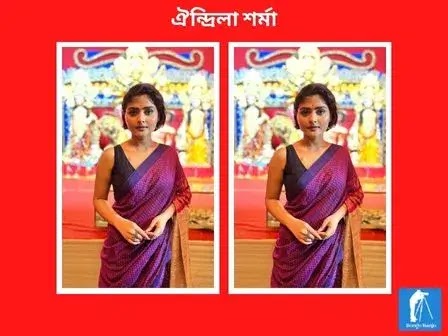 "The long struggle is over. I can't explain how I feel today. Maybe I would not have seen this day, if my family and Sabyasachi were not there, I have learned what it means to be there in this one year. I am really lucky", Aindrila Sharma wrote by uploading the video.

Aindrila Sharma also thanked the hospital and doctors. Thanks to all those people in the industry who stood by and looked out for me during the tough times. Finally, Aindrila Sharma expressed her gratitude to her fans.