The critical condition is over. Aindrila Sharma is somewhat healthy. Her fans are praying for a quick recovery. 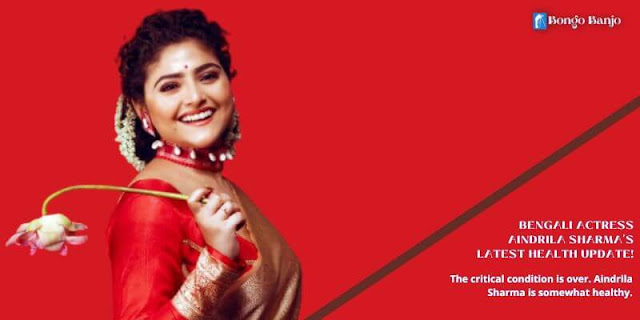 For the past few days, actress Aindrila Sharma's family and fans are worried about her health. The audience is also making various posts on social media wishing for the health of Aindrila Sharma.

According to hospital sources, Aindrila Sharma's condition is stable. She has no fever. The incidence of infection is also low now. Her blood pressure is now normal. But still in CPAP support. She is under close observation of doctors. 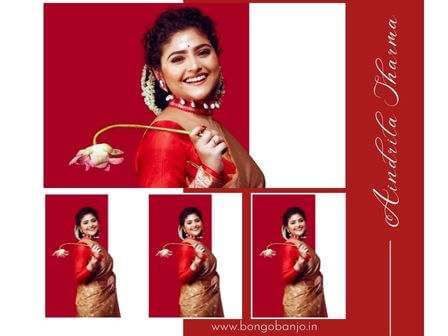 Actress Aindrila Sharma was admitted to a private hospital in Howrah last Tuesday night. According to hospital sources, Aindrila Sharma suffered a brain stroke. She underwent brain surgery that night.

Aindrila Sharma started her acting journey in the world of Bengali television through Colors Bangla's Jhumur mega serial. She was also seen in the lead role in Star Jalsa's Jibon Jyoti serial. She played the role of Tuli in Sun Bangla's serial Jiyonkathi. 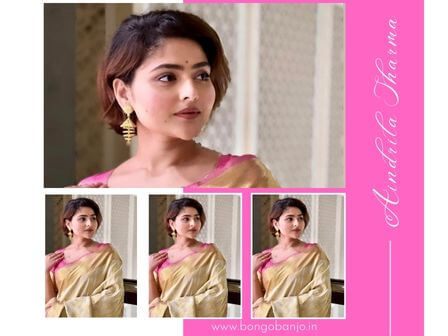 She has been fighting cancer for a long time. Not once, but twice, the deadly disease laid its paws on her body. Actress Aindrila Sharma has defeated cancer twice.

"The long struggle is over. I can't explain how I feel today. Maybe I would not have seen this day, if my family and Sabyasachi were not there, I have learned what it means to be there in this one year. I am really lucky", Aindrila Sharma wrote by uploading the video. 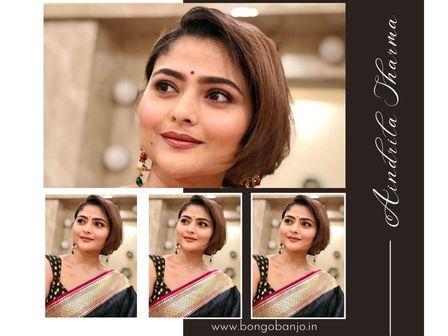 She also thanked the hospital and doctors. She thanked all those people in the industry who stood by her during the difficult times and looked out for her. 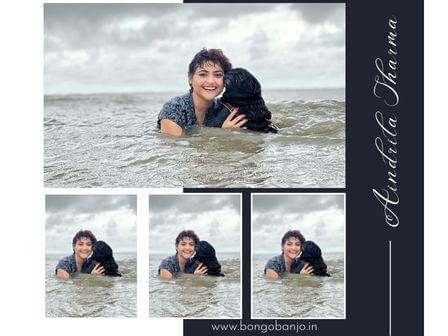