After Aparajito, Feludar Magjastra and Abir Chatterjee will be accompanied by Anik Dutta in a new film. 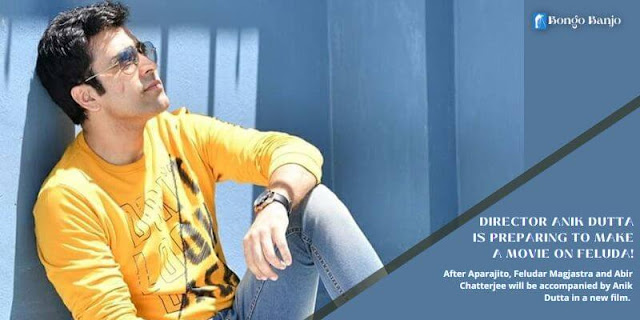 And now Anik Dutta has chosen Feluda! But this film is not about Feluda, but about his spying. Let's be clear about it. A long time ago, Anik Dutta wrote the screenplay for the film Jato Kando Kolkata.

Now it's time to make that movie. Starcast has also been fixed by Anik Dutta. Abir Chatterjee will play the lead role in the film. 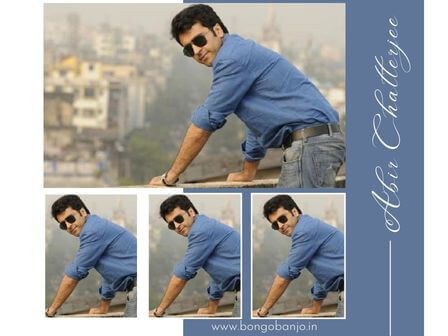 This Topse is a character created by Anik Dutta. And there will be various sources related to the story of Feluda in the story of the film. Feluda unravelled the mysteries one after another by solving the clues. 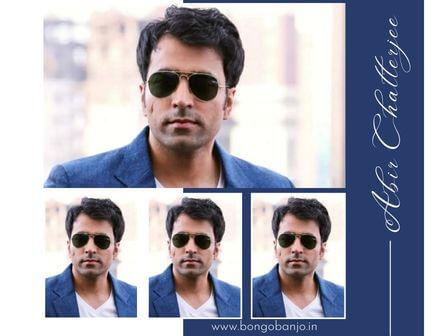 In Anik Dutta's words, the screenplay for this film was written long ago. I took permission from Sandeep Roy while adding Feluda's part to the story. Earlier, I thought to make the film in English and Hindi. But now I am doing it in Bengali.

It is known that two periods will come up in the story of this film. Pictures of old Kolkata will also come up. Anik Dutta will present the story of every part of Kolkata in his film. 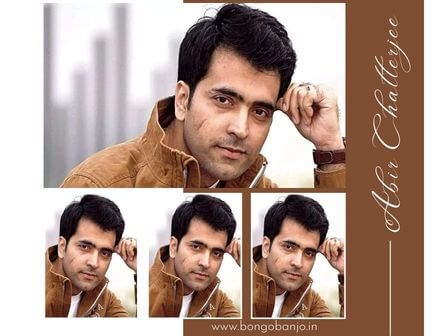 The clues to solving the mystery of Feluda's story will be mixed in with that story. Anik Dutta will capture the places in Kolkata that have not been seen on the screen yet.

Apart from Abir Chatterjee, Bimal Roy's granddaughter Mishka Sinha will act in Anik Dutta's film. Madhumita Sarcar will act in this film. The shooting of this film will start in January next year. 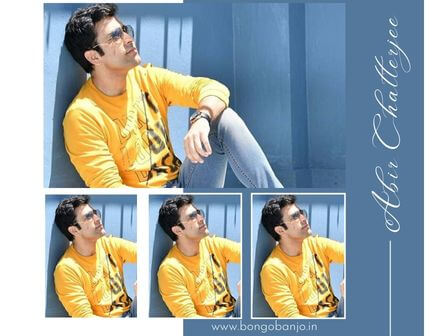 Shooting is planned in Kolkata and Darjeeling. Firdausul Hasan, who previously produced Anik Dutta's film Aparajito, is the film's producer.

According to producer Firdausul Hasan, "I hope everyone enjoys this film as much as they enjoyed Aparajito."