They need time to prepare. This is why actor and producer Dev has decided to postpone the shooting of the movie Baghajatin. 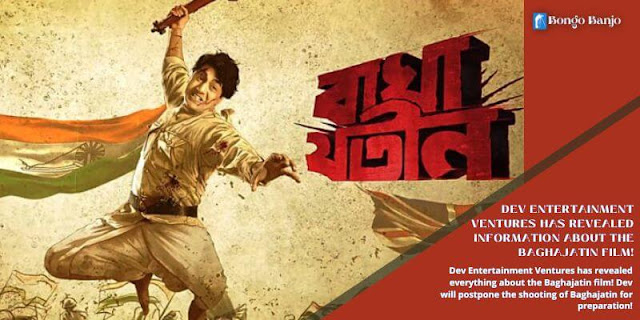 The news that was heard on Saturday? "What's the real story?" said Dev Entertainment Ventures.

The story of freedom fighter Jatindranath Mukherjee is going to be presented on the silver screen. Dev revealed a sneak peek of the film Baghajatin on August 15.

Dev is playing the lead role in the film, directed by Arun Roy. Recently, it was reported that the film's shooting was supposed to start in December.

But VFX and other works need time, which is why the shooting of the film has been postponed.

Actor and producer Dev wants to complete the preparations for Baghajatin and start shooting in January or February. Such news was heard. What's the matter?

Dev, the actor, stated that he had no such news. The shooting of the film is scheduled to begin in January next year. 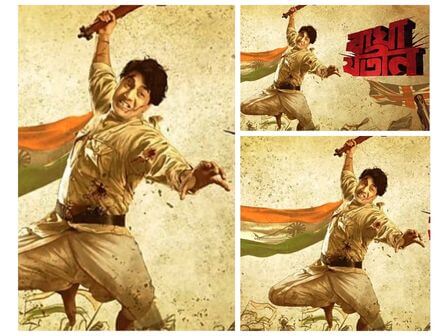 Brave Baghajatin is one of the soldiers of India's freedom movement. He had a sense of self-respect and nationalism.

It is said that he killed a tiger alone with only a knife. That is why he was called Baghajatin. Dev is going to play the role of such a person.

In 2021, Dev was seen on the silver screen as Golondaaj in the role of Nagendra Prasad Sarbadhikari. The film was directed by Dhrubo Banerjee under the direction of Shree Venkatesh Films (SVF).

This time, Dev will play the role of a freedom fighter in his production. That's why the expectations of the fans are high. They think that another blockbuster movie is going to be given to them as a gift.