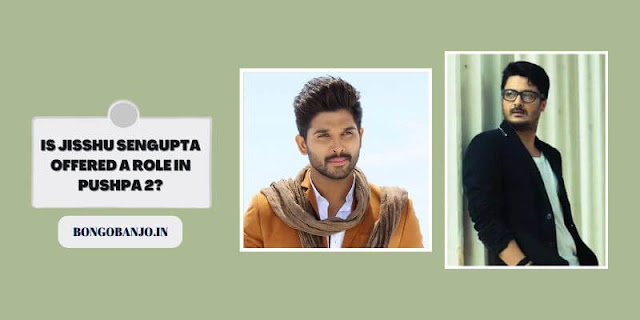 Such news is being heard. Rumor has it that popular South Indian actor Vijay Sethupathi was originally supposed to play the role. Vijay Sethupathi rejected that offer. Only then does the offer go to Jisshu Sengupta.

Pushpa: The Rise, starring Allu Arjun, Rashmika Mandanna, and Fahadh Faasil, was released in theatres on December 17, 2021. The film stormed the box office all over the country.

The songs and dialogues from the film still resonate with the audience. The news of the sequel to that movie came to light earlier. The audience is very excited about it.

Earlier, in an interview given to the media, Jisshu Sengupta said that director Sukumar first offered him the role of a policeman played by Fahadh Faasil in the movie "Pushpa: The Rise". 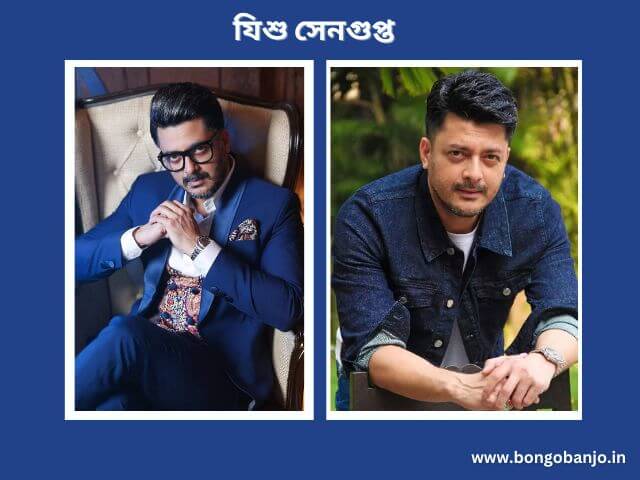 But at that time, the outbreak of Corona had increased greatly, so he turned down Sukumar's proposal. Later, the director again offered Jisshu Sengupta the role. But the star of West Bengal could not give him time due to other work.

But this time, it is heard that Jisshu Sengupta could be associated with the superhit "Pushpa" franchise. Vijay Sethupathi was offered an important role in the upcoming sequel of the film called "Pushpa: The Rule".

Jisshu Sengupta is a versatile actor. He has also worked in Bollywood and South Indian films. He has been a part of the Bengali film industry for a long time.