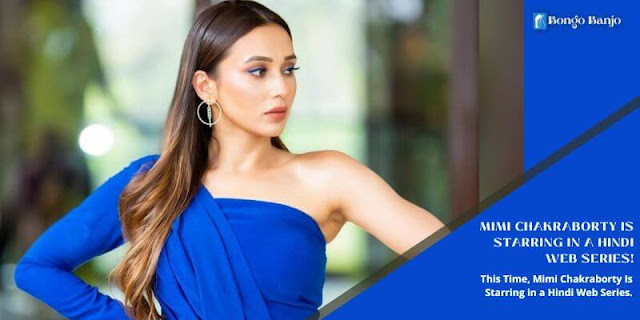 Since then, speculation has started about Mimi Chakraborty's Bollywood journey. Mimi Chakraborty told the media, "Yes, I am going to act in Hindi OTT. The shooting of this series will start soon. For now, there is nothing more to say. Because the contract has been signed."

Swastika Mukherjee, Parambrata Chatterjee, Paoli Dam, Saswata Chatterjee, Raima Sen, and many other Bengali actors have been seen in the Hindi web series. 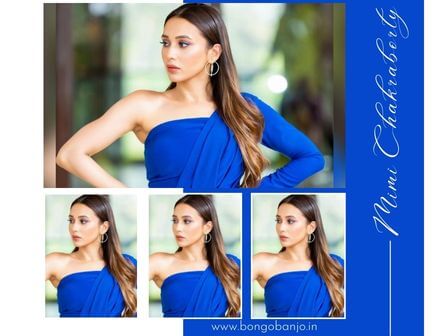 Recently, Abir Chatterjee has also stepped into OTT from the web series Avrodh. Mimi Chakraborty wrote the name on that list.

Incidentally, a Hindi remake of the Posto film will be made. Directed by Shiboprosad Mukherjee. And actress Mimi Chakraborty is going to make her Bollywood debut through this film.

In 2017, Windows Productions' film Posto was released. The screenplay of the film is by Nandita Roy. He also co-directed with Shiboprosad Mukherjee.

The late legend Soumitra Chatterjee played the role of Dinen Lahiri in the film. Jisshu Sengupta is seen as his son, Arnab.

Grandson Posto (Arghya Basu Roy) wants Dinen Babu to get guardianship. He disagreed with his son. The fight between the grandfather and the father escalated to the court.

It is known that the name of this new film is going to be Shastri vs Shastri. Paresh Rawal will be seen in the role played by Soumitra Chatterjee. Amit Sadh is playing the role of Jisshu Sengupta. 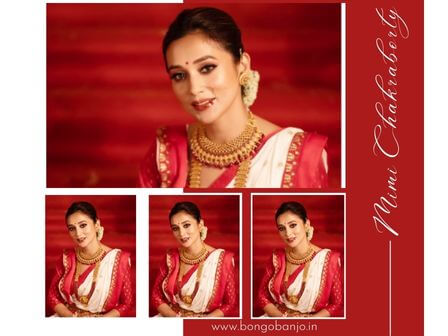 Mimi Chakraborty will again present the character she played in front of the camera. The shooting is supposed to start very soon.

Even earlier, the Shiboprosad Mukherjee and Nandita Roy duo's film had been remade in other languages.

He also bought the rights to Windows Production's film Haami. The Malayalam remake of Kantha is titled Shabdam.