Rahul Banerjee enters the stage with the song from the film Chirodini Tumi Je Amar, what is the reaction of the netizens? Apart from acting, actor Rahul Banerjee can also sing well. 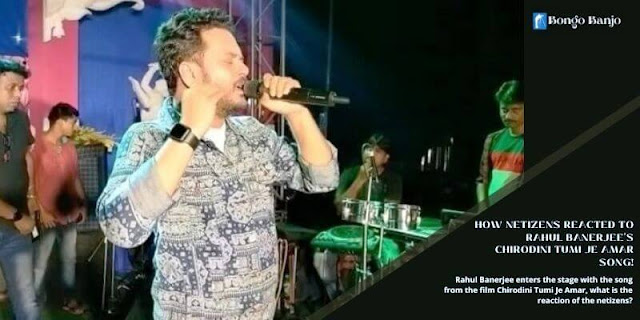 Rahul Banerjee gave proof of that on social media. He uploaded his singing video. That brought back memories of the Bengali film Chirodini Tumi Je Amar released in 2008.

Rahul Banerjee went to an event. It was there that he sang the song "Piya Re Piya Re" from the film Chirodini Tumi Je Amar holding the mic. Rahul Banerjee uploaded that video on Friday. "Kokil Bhaja Kontho" he joked in the caption.

No matter how much Rahul Banerjee makes fun of his voice, netizens love his songs. "This voice is a favourite... along with the man... a lot of respect and love... go ahead, brother." Such comments have been made in Rahul Banerjee's post.

One has also said that he has loved the actor since childhood. Another wrote, "Your film song ... you can sing as many times as you want, however you want ... but the song is so beautiful." This is how the netizens praised Rahul Banerjee's song. 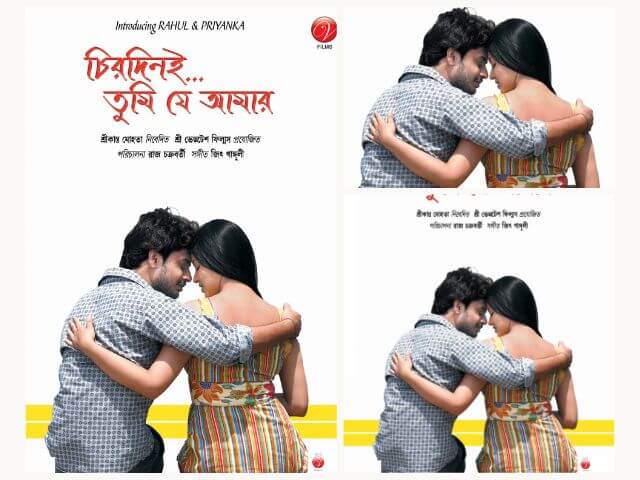 To be noted, the remake of the Tamil film 'Kaadhal' is 'Chirodini Tumi Je Amar'. Directed by Raj Chakraborty, Rahul Banerjee and Priyanka Sarkar teamed up in this film.

The film was very popular. The song "Piya Re Piya Re" was also popular at that time. Rahul Banerjee brought back that memory by going on stage and singing songs from his films.

It is as if he had gone back down memory lane 14 years ago, i.e. in 2008. His passion has also touched the hearts of his fans.

Interestingly, I show this film many times. This film is too good. This time in our city 'Chirodini Tumi Je Amar' is the past three months in theatre.

Read More: A Complaint Has Been Filed Against Urfi Javed!