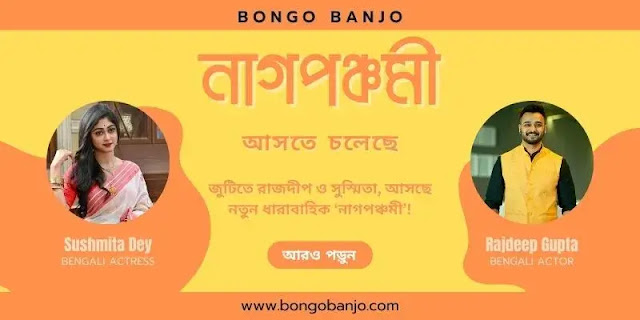 Actor Rajdeep Gupta and Actress Sushmita Dey Are a Pair, and the New Serial Nag Panchami Is Coming Soon!

According to the news, the work on this series will start very soon. The promo for this serial has also been shot. However, the people of Tollywood are completely confused about the new serial.

Every season of the Hindi serial Nagin is very popular. At first, it was thought that this Nag Panchami would be made in the style of a Hindi serial.

However, sources say that viewers will get a taste of spirituality along with the mystery in this serial. 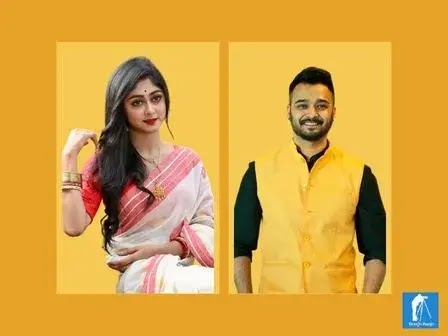 Which actor will be seen in this serial?

The team behind the series is reluctant to say anything about this. However, according to Tollywood industry sources, the popular face of television and OTT will be seen in this serial: Rajdeep Gupta.

On the other hand, Aparajita Apu and Bouma Ekghor's serial Sushmita Dey will be seen in an important role. It is heard that actress Navneeta Das may also be seen in Nag Panchami.

Although these names have been heard in rumours, the team behind the serial is reluctant to reveal the real information.

It is said that VFX are very important in this serial. This kind of VFX work has not been seen in any Bengali serial before. According to reports, the promo for Nag Panchami will come out in November.

Rajdeep Gupta and Sushmita Dey are both very good performers. They already work with many mega-serials. Now let's see how popular is Nag Panchami in near future.