After the web series, the story of Taranath Tantrik, written by Bibhutibhushan Bandyopadhyay and his son Taradas Bandyopadhyay, is coming to the big screen. 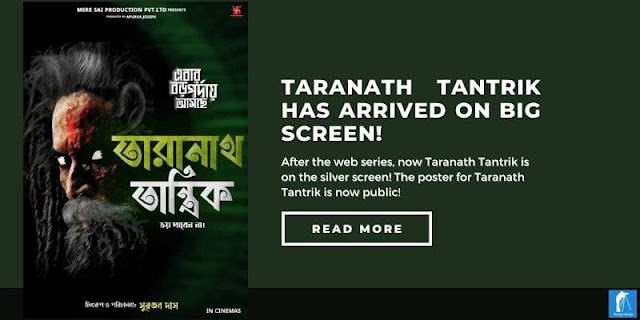 Meanwhile, the poster for Suranjan Das's film Taranath Tantrik has been released. The poster writes, 'This time Taranath Tantrik is coming to the big screen, don't be afraid.' This film is produced by Apurva Joseph, head of Mere Sai Productions.

Producer Apurva Joseph said, "I like to make children's films very much. My Taranath Tantrik is made for teenagers. Especially for the current generation. Those who are not familiar with the miraculous stories of rural Bengal. This film is for those who still love to read the miraculous folk tales of rural Bengal with a light sheet covering their feet after eating rice at noon on holidays." 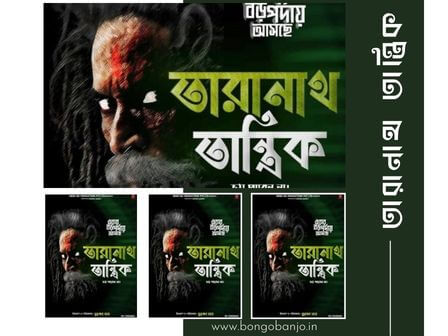 This Taranath Tantrik is a unique creation of Bengali literature. Over the years, the fictional character of this story has won the hearts of children as well as adults.

Earlier, the story of Taranath Tantrik had been seen in a web series. This story is coming to the big screen. The poster of the film gives a hint that this film is going to be a big surprise on the big screen.

The film will be shot in Kolkata and its surrounding areas. In the words of director Suranjan Das, 'Taranath Tantrik, who spent most of his life wandering around the countryside. This film is about the ghost and paranormal stories in his life.'