Covered in the front, open in the back, upside down, Urfi Javed is the victim of sarcasm! 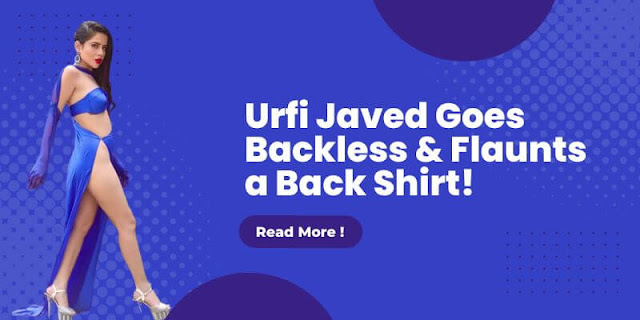 Oh! What is this Urfi Javed? She does such things on social media, which netizens are shocked to see. And then Urfi Javed fell in the face of sarcasm.

Recently, Urfi Javed posted a video on Instagram that started making fun of the netizens. Netizens are saying that Urfi Javed is wearing reverse clothes.

In the video that Urfi Javed posted on Instagram, she is seen wearing a strange blue outfit. The garment looks more like a shirt. But Urfi Javed is wearing that shirt upside down.

As a result, the front of Urfi Javed's body is covered and the back is open. Like Urfi Javed's other videos, this video has gone quite viral on social media.

Urfi Javed started her career as a Hindi television actress. Later, she gained attention as a contestant on the show 'Bigg Boss OTT'. But those are the past now. 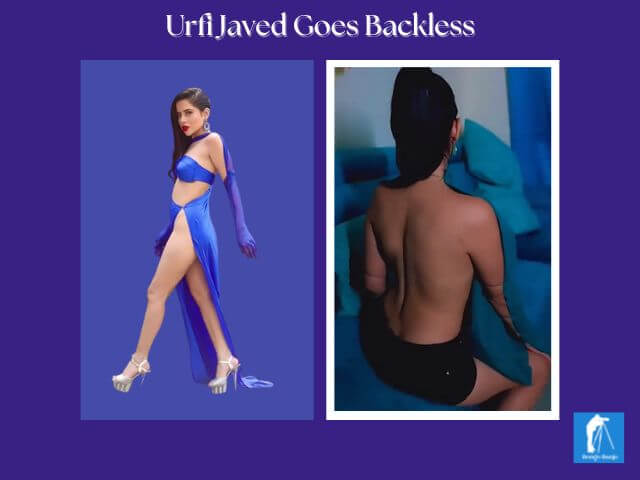 Now Urfi Javed has made it her profession to pose in front of the camera wearing strange clothes. She uploads various photos and videos on social media.

There is a lot of practice in it. This time, the social media star has been framed almost naked.

Urfi Javed also said, 'I have also received several adult film offers. But I am not at all interested in such films. Just because I'm wearing revealing clothing doesn't mean I'm a bold film actress.'