Actress Urfi Javed Joins Splitsvilla X4 Viewers Get Surprised By The Latest Promo. Where did Urfi Javed go in search of the perfect partner? Where did the social media queen go for love? 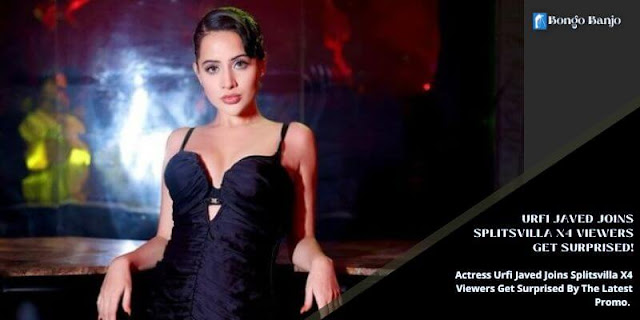 Urfi Javed has repeatedly become a hot topic due to the clothing controversy. But this time, actress Urfi Javed uniquely grabbed everyone's attention.

The popular Hindi reality shows Splitsvilla X4 is going to have a big surprise. What is the biggest surprise between quarrels, love, and separation? 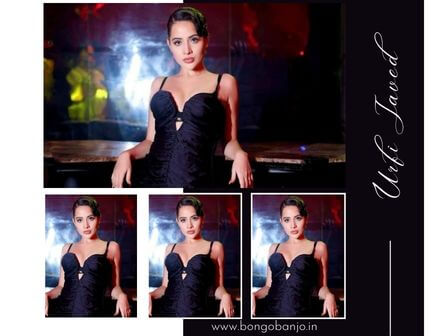 Recently, the channel authorities shared the new promo for this show on their Instagram handle. It is there that social media sensation Urfi Javed is seen entering the show in all her glory.

TV serial actress Urfi Javed is often noticed for her hot and bold style statements. At the same time, she was subjected to extreme sarcasm on the internet.

But at this moment, controversy over Queen Urfi Javed came up in the news for a completely different reason. Urfi Javed has worked in many Hindi serials, like Meri Durga, Bepanaah, and Yeh Rishta Kya Kehlata Hai, etc. Urfi Javed's comeback on the small screen after a long time is a joy for the fans. 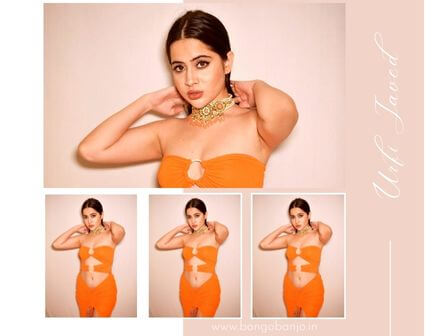 Actress Urfi Javed said, "I have been watching Splitsvilla for a long time. I am a huge fan of the show. I enjoy finding the perfect pair. I am very happy to have the opportunity to participate. It's like going back to the old days when there was that flavour of winning someone's heart with love. I am very romantic myself. So there was a bit of hope that I might be able to fulfill my dream by being on this show." 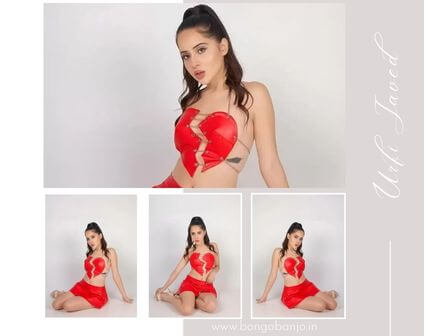 Urfi Javed is a new surprise. Due to the controversial video post, the issue was discussed on social media for many days. Meanwhile, social media queen Urfi Javed surprised everyone with the news of her coming to Splitsvilla X4.