No matter how many controversies arise, Urfi Javed won't shut up. Not so long ago, strange fashions were attracting attention. 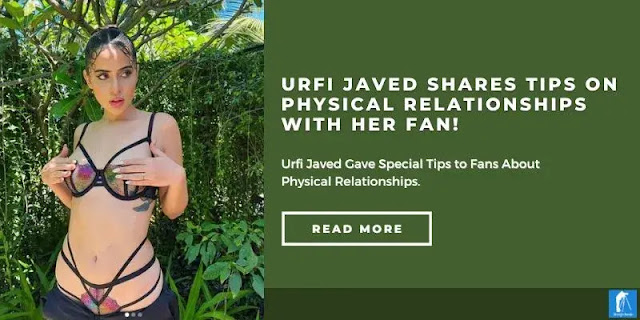 But for the last few weeks, there has been noise about what Urfi Javed is saying and doing. Recently, Urfi Javed gave various tips to her fans about physical relationships. Everyone is shocked to hear that!

The gossip is, recently a woman claimed on Instagram that if you have regular physical relations, you will get the impression of age on your body. This woman's video has also caught Urfi Javed's attention.

Urfi Javed made it clear, ignore this video at all. Because age has nothing to do with physical relations.

On the other hand, Urfi Javed shared a screenshot of a doctor who said, "Regular intercourse increases the brightness of women's skin seven times. Intercourse releases endorphins, which promote sleep as well as reduce stress. Apart from this, intimate intercourse not only normalises the blood circulation but also helps to increase the glow of the skin." 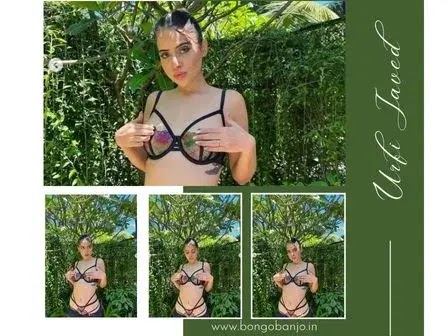 Urfi Javed danced in the remake version of that song. Urfi Javed wore a bracelet with a red saree. It has been heard that an objection has been raised.

The complaint has been reported to a police station in Delhi. However, nothing is known about who reported it.

Urfi Javed started her career as a Hindi television actress. Later, she gained attention as a contestant on the TV show Bigg Boss OTT. But those are past now.

Now Urfi Javed has made it her profession to pose in front of the camera wearing strange clothes. She uploads various pictures and videos on social media. She is an attention seeker.