Bengali Actor Yash Dasgupta Is Giving One Surprise After Another. After Tollywood, His Bird's Eye Is Now on Bollywood, and It's Making an Impact. 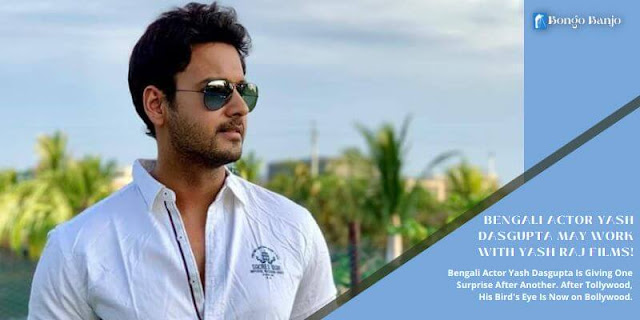 Rumour has it that Yash Dasgupta has also completed a meeting with director Aditya Chopra. Yash Dasgupta will soon work under the banner of Yash Raj.

Yash Raj came forward, again and again, to give land to new actors in the field of Bollywood. This statement spawned a slew of Bollywood stars.

This time, maybe Yash Dasgupta of Tollywood is going to enter that list. But for now, the actor is tight-lipped about this. 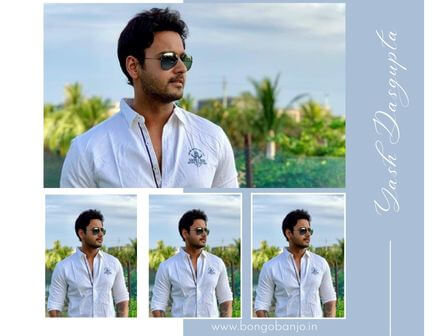 Yash Dasgupta and Nusrat Jahan grabbed quite a bit of attention in a music video released on Eid a few months back.

Then there was the news of Yash Dasgupta joining the Hindi film. Incidentally, Gangster, One, and SOS Kolkata are notable films by Yash Dasgupta.

He joined politics last year amid his film tour. At that time, the question arose in the minds of many as to how he balances films and politics.

However, Yash Dasgupta continued to act. What direction did his film career take after entering Bollywood? Yash Dasgupta's first Bollywood film, Yaariyan 2, will release on May 12, 2023.

Yash Dasgupta is a Bengali actor. He did a lot of Bengali films. He started his career in television. Bojhena Se Bojhena is his first serial. This serial was very popular at the time. Now he has started his journey with Bollywood.