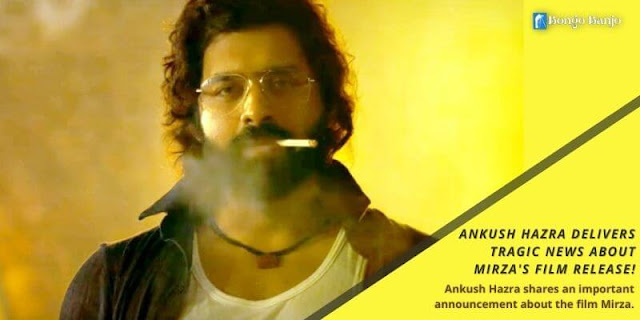 The release of the film Mirza has been temporarily postponed. This statement was made on social media. Ankush Hazra gave a glimpse of the big announcement on August 15.

Ankush Hazra wrote on social media that this announcement is very special. And it wouldn't have been possible without the love of fans and viewers for the last 12 years.

Ankush Hazra announced the film, Mirza, at this time. Ankush Hazra was shocked by their first look at Mirza. The audience was impressed by the film's teaser.

They also compared Mirza with the South Indian blockbuster film KGF. But the release of that film is being postponed for now.

In a statement in English and Bengali, Ankush Hazra said that Ankush Hazra Motion Pictures has decided to part ways with Nexgen Ventures Private Limited due to internal differences. 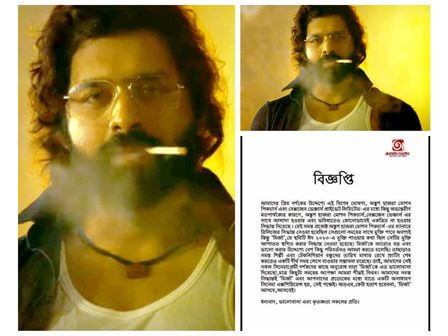 There is no possibility of working together again in the future. Projects that were likely to be released under the banner of Ankush Hazra's production company. It will be released in time.

Mirza, on the other hand, has had its release date pushed back for the time being. Mirza's release date was set for Eid 2023. Some changes are being made to make the film better.

Also, keeping in mind the convenience of artists and technicians, it will take time to complete the shoot. As a result, we have to wait for some time.

So Ankush Hazra requested the fans and viewers not to be disappointed and to wait. Because he wants to give them a wonderful film through Mirza.