Ankush Hazra hinted at the big announcement. Now Ankush Hazra is in the lead role in the web series. Ankush Hazra continues to announce one after another. 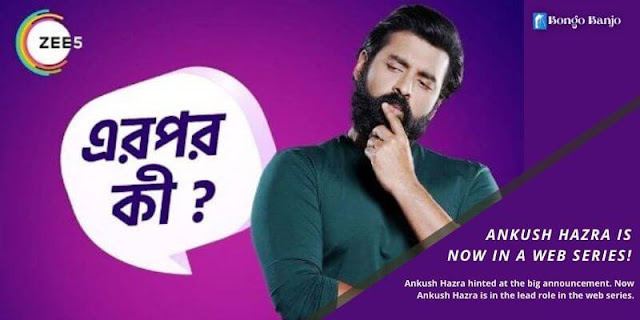 On Saturday, due to differences with the co-production company, the release of the film Mirza was temporarily postponed. Again, Zee 5 hinted at trying something new under the banner of this platform.

That's the buzz in Tollywood; this time Ankush Hazra is going to enter the web series. Ankush Hazra posted his picture with the caption, "What next?"

It is reported that he is going to play the lead role in director Nirjhar Mitra's new web series. The name of this web series full of mystery and thrill is Shikarpur.

The two main characters in the story are Chumki and Kesto. The love relationship between them will also be shown. According to sources, Ankush Hazra is going to play the role of Kesto.

Ankush Hazra received many offers to act in web series. Ankush Hazra, on the other hand, disliked all of the screenplays. However, he liked the story of this web series, directed by Nirjhar Mitra.

Sandipta Sen is playing the role of Chumki opposite Ankush Hazra in this web series. Kaushik Ganguly can be seen in the role of her father. 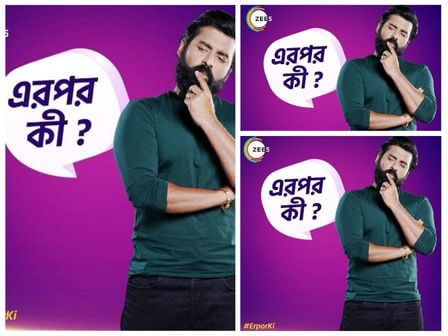 Yesterday, Ankush Hazra said in a statement in English and Bengali that Ankush Hazra Motion Pictures has decided to part ways with Nexgen Ventures Private Limited due to internal differences.

There is no possibility of working together again in the future. Projects that were likely to be released under the banner of Ankush Hazra's production company. It will be released in time.

Mirza, on the other hand, has had its release date pushed back for the time being. Mirza's release date was set for Eid 2023. Some changes are being made to make this film better.

Also, keeping in mind the convenience of artists and technicians, it will take time to complete the shoot. As a result, we have to wait for some time.

So Ankush Hazra requested the fans and viewers not to be disappointed and to wait. Besides, it is news that he wants to make a place in the minds of the audience through this web series.