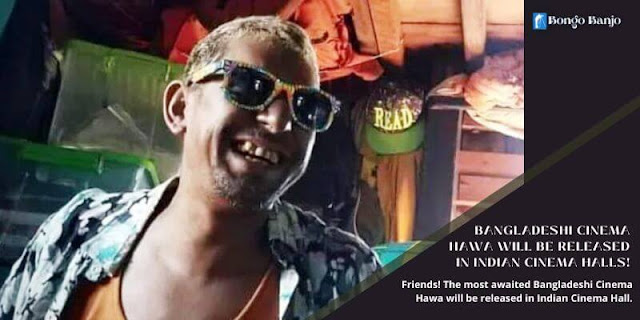 The entire city of Kolkata has seen the storm in West Bengal with the film Hawa. There was a huge crowd and a long queue at Nandan to watch this film at the Bangladeshi Film Festival.

Some people got a chance to see this film; others didn't. Many people regretted it. Why hasn't this movie been released in theatres? Finally, that regret is going to be fulfilled.

According to new news, this film starring Chanchal Chowdhury is going to be released in West Bengal.

According to the news, this movie can be released in theatres on December 16. The film is distributed by Reliance.

The 28th Kolkata Film Festival is starting on December 15. Already at this time, movie lovers across the city are engrossed in the discussion of the film. 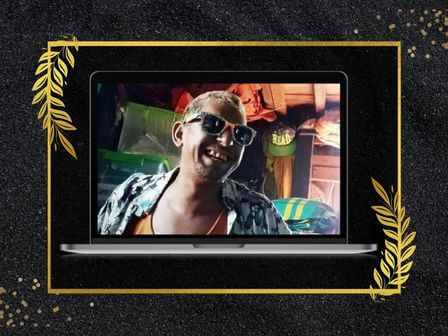 So at this time, the production company was able to anticipate that if Hawa were released in theatres, the audience would overflow. This time was chosen for this reason.

In an interview, actor Chanchal Chowdhury said about the popularity of the film "Hawa" in West Bengal, "It is a matter of pride for me as well as a worry. There are some complications and limitations in our two countries work. We should now understand those limitations and overcome them. We don't have a professional industry there yet, despite what we say. I don't get as much technical support as I need to do a job professionally. Try to do good work on your initiative. Kolkata has a much more professional system. So if things like story selection are fixed by identifying the limitations, then the problem will be solved a lot. Millions of Bengalis around the world are watching all the work. So they don't matter."