Ranga Bou, a brand new Bengali mega-serial, is coming to the Zee Bangla TV Channel. The trailer for the Bengali serial Ranga Bou is now available.

Gourab Roy Chowdhury and Shruti Das reunite on the small screen after Trinayani. You can watch a glimpse of the Ranga Bou serial. 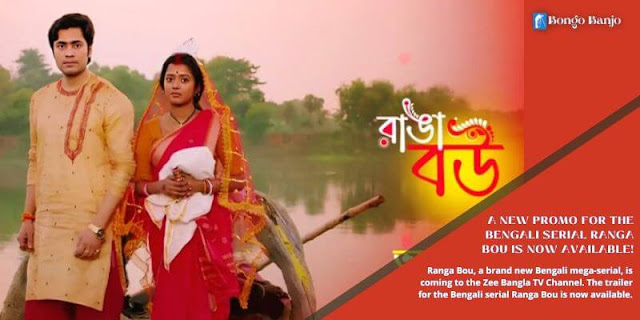 Gourab Roy Chowdhury and Shruti Das will be seen together on the mega-serial again. After Trinayani, two stars of Bengali mega-serials have teamed up in the Ranga Bou serial. The first glimpse of the serial came out on Wednesday.

In 2019, Trinayani came on the Zee Bengal channel. This show caught our attention from the very first episode. 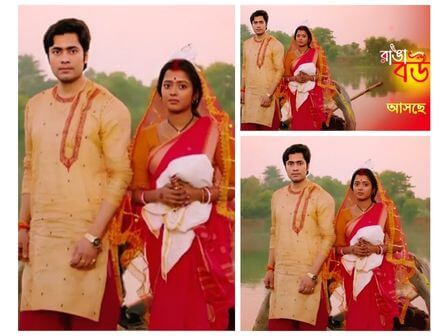 Especially the acting of actress Shruti Das and actor Gourab Roy Chowdhury. The last episode of the serial was aired on July 26, 2020.

Then Gourab Roy Chowdhury caught attention as Ahir in the serial Pilu. Shruti Das has been seen in various ways on social media. This popular pair is returning to the TV screen in the production of Swarnendu Samaddar. 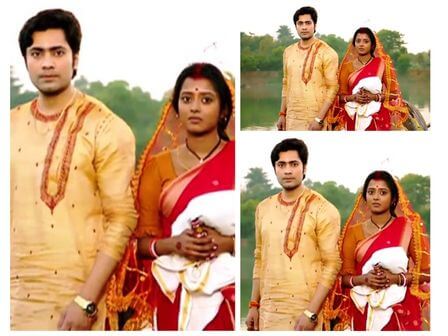 Shruti Das was seen in public as a village girl on Wednesday. Actress Shruti Das played the role of Pakhi. Pakhi comes to a halt in front of the newlyweds' car.

Because there is no girl in the village whom she has not groomed for marriage. So this new wife sat down to decorate. Then comes the news of Pakhi's marriage. Next up is actor Gourab Roy Chowdhury. 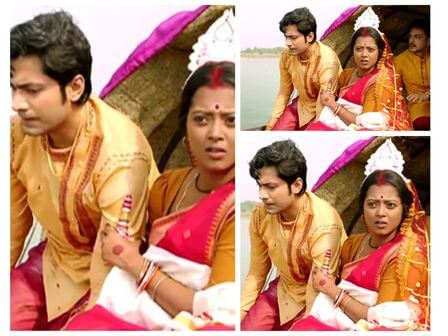 What happened to him? It will be seen in the Ranga Bou serial very soon. According to the video, director-producer Swarnendu Samaddar intends to tell a different kind of story to the TV audience.

Read More: Sohini Sarkar Explore Her Experience of Going to the Shooting Floor in an Ambulance!