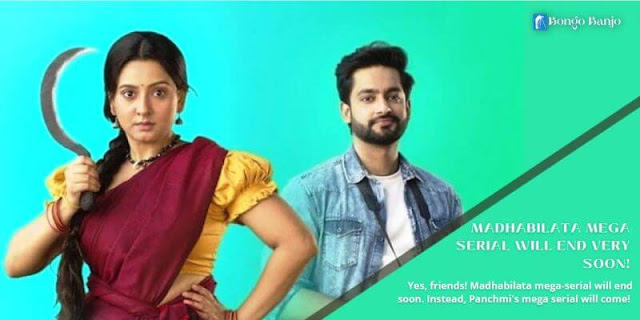 Such news was spared. Actor Sushmit Mukherjee sealed the speculation while giving an interview with the media.

He said that the last shooting of the series will be on Wednesday, November 30. However, Sushmit Mukherjee did not say why the mega serial is being stopped from airing so soon.

On August 22 of this year, the first episode of the Madhabilata serial was aired on the Star Jalsa channel. The whole story is arranged in the context of the forest.

The forest was cut down and smuggled out by Pushparanjan Chowdhury, the village's powerful man. On the other hand, by planting trees in the village ceremony.

His son, Sobuj, is a wildlife photographer. While taking pictures, he noticed Madhabilata's struggle. Sobuj falls in love with Madhabilata. 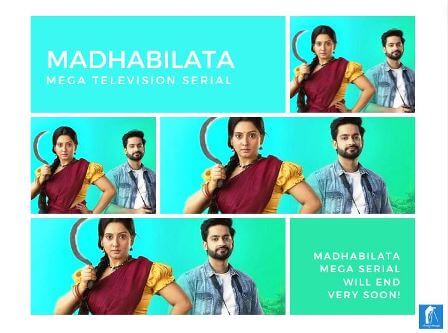 Two couples get married. Now the story is progressing based on the relationships between the two couples. Sushmit Mukherjee played the role of Sabuj in this serial. And Madhabilata is Shrabani Bhuiya.

A few days ago, a scene from the serial became a source of laughter on the internet. In the scene, Madhabilata talks about her education and says, "Are we uneducated because we were born in a remote village? " In physics, I received a 98 out of 100."

Sobuj is surprised to hear this from Madhabilata. But Madhabilata does not stop here. She says again, "Do you know why I didn't get two marks?" "The pen with which I was writing the exam ran out of ink."

After seeing this scene, everyone in the audience is laughing. Although not because of trolls. Due to low TRP, Madhabilata Mega Serial has been cancelled.

Instead, the new mega-series Panchami is visible. This serial marks Rajdeep Gupta's return to the mega-serial. Susmita Dey, who played the role of Apu in the mega serial Aparajita Apu, is seen as the lead role.