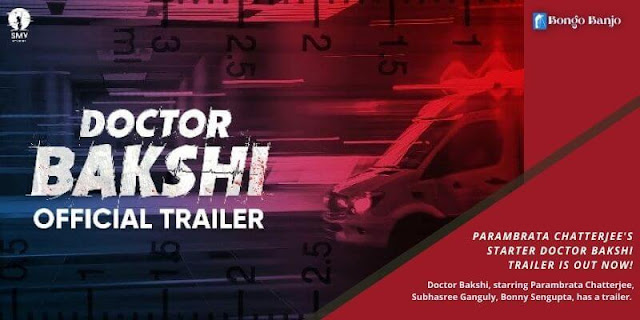 The story of Doctor Bakshi is shrouded in mystery. A glimpse of that mystery was found in the trailer. Every moment, fantasy and reality clash.

In which the characters of Parambrata Chatterjee, Subhasree Ganguly, and Bonny Sengupta are involved.

The new film is made to take that character further. However, it is reported that the story of the previous film is not at all similar to that of Doctor Bakshi. Rather, director Saptaswa Basu will tell a new story in this film. 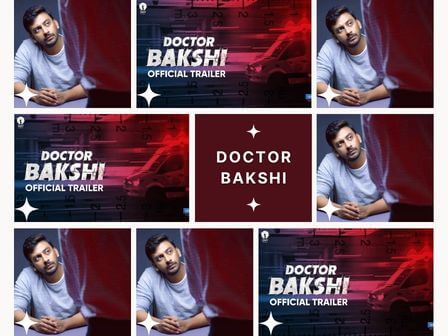 As per the trailer, Parambrata Chatterjee, Subhasree Ganguly, and Bonny Sengupta's film is going to be a medical thriller.

Where it is also said to change the brain by simulating hyper-real images. And there are many mysteries about it.

It has been heard that Bonny Sengupta played the role of a criminal released from jail in this film. Subhasree Ganguly's character name is Mrinalini. 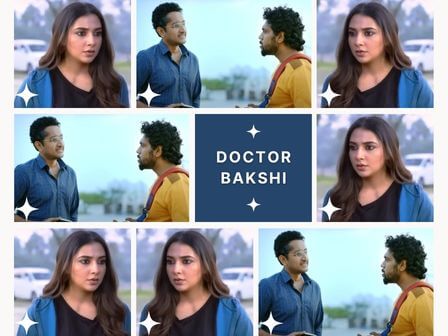 The teaser for Doctor Bakshi was released on Saraswati Puja. There is dialogue from the Gita in the mouth of Parambrata Chatterjee's character. The trailer also has it.

The film can be released in the first month of the new year. The screenplay and dialogue are written by Arnab Bhaumik.

Prosenjit Chowdhury handled the responsibility of the camera. Edited by Pabitra Jana. And Subhadeep Mitra composed the music for this film.