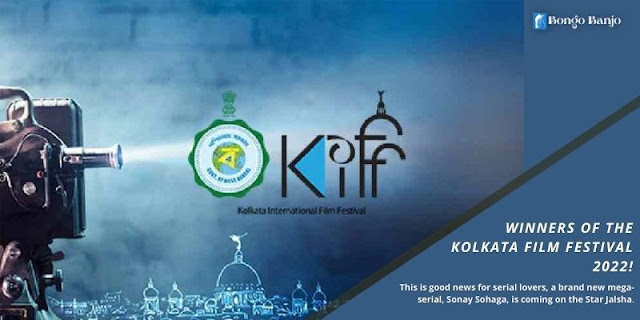 The Golden Royal Bengal Tiger Award for Best Documentary went to the Indian film Nibrerom: The Unsettled Shed. This film is directed by Neha Sharma. 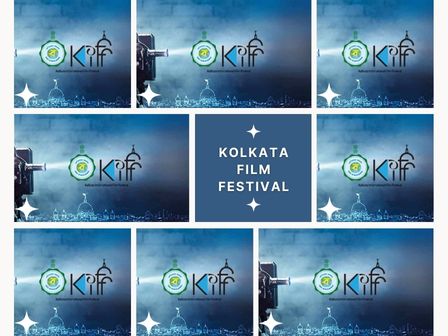 Spain's film "Upon Entry" won the "Golden Royal Bengal Tiger" award for the best film in the international film competition.

This film is truly amazing. These film is coming from various country. Bangladesh is one of them. Many film is critically acclaimed.

Many viewer like this movie as well. Hope everyone enjoyed Kolkata Film Festival 2022.

Read More: Ankush Hazra Is Now in a Web Series!