Chanchal Chowdhury is in the lead role in Mrinal Sen's biopic. Srijit Mukherji gave a big surprise at the end of this year.

Director Srijit Mukherji and actor Chanchal Chowdhury were seen chatting in a good mood at the Kolkata Film Festival. 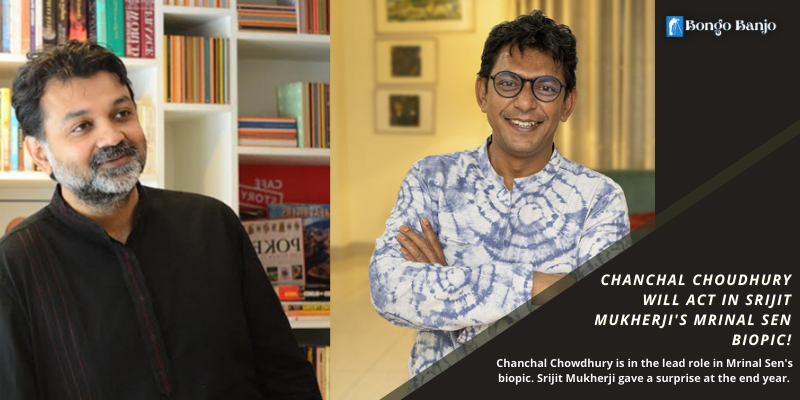 Sharing the poster of the film on social media, Chanchal Chowdhury is going to play the title role in his Mrinal Sen biopic.

The shooting of this film will start in January. According to Srijit Mukherji, I have made many biopics. But Mrinal Sen's biopic is a big challenge. 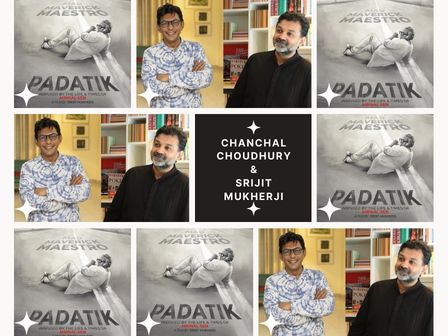 Srijit Mukherji shared the news of making a new web series on the 99th birth anniversary of legendary Indian film director Mrinal Sen on May 14.

At that time Srijit Mukherji wrote, "I was waiting for this day since the lockdown. That day came. Finally, my special tribute to the legendary director of world cinema on his birth centenary."

Incidentally, not only Srijit Mukherji, two other popular Tollywood directors Kaushik Gangopadhyay and Anjan Dutt will pay tribute to Mrinal Sen through a film. Kunal Sen, Son of Mrinal Sen shared the news on Saturday.

In Kunal Sen's words, "Today my father would have been 99 years old. Father lived a full life as an individual man and director. 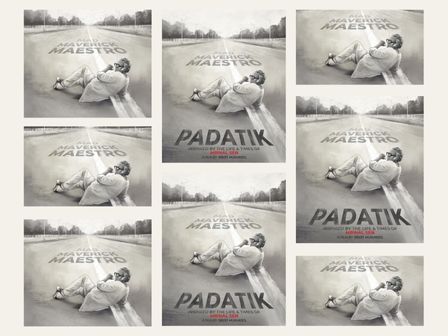 We are approaching the centenary of his birth. Father has received many respects in life. Appreciated.

Three films are being made in Tollywood based on the life and movies of the father. One is Kaushik Gangopadhyay's 'Palan'.

In this film of Kaushik, the story of the characters of the film 'Kharij' made by his father is made 40 years ahead.

Srijit Mukherji is making a fictional biopic based on his father's life. He named it 'Padatik'. And Anjan Dutt is making 'Chalchitra'.

This is a personal feature. This film is based on the conversation between father and Anjan Dutt. I am looking forward to seeing these three films."