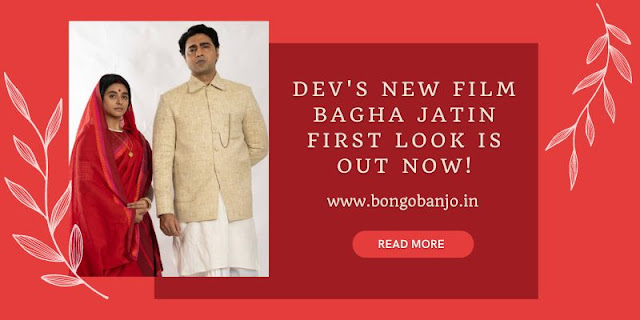 Dev is looking for a new actress for the film 'Bagha Jatin', he had already informed that. He even organized auditions to find new actresses.

Dev went to college to find a new actress. Sources say, for now, the search for the actress is over. Dev and his team found a new actress from an engineering college. 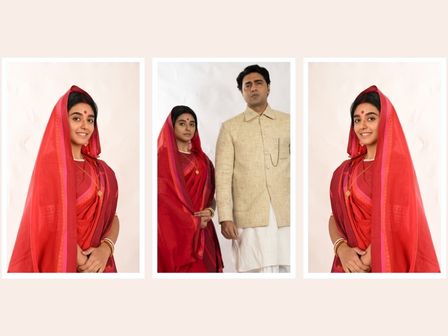 It is heard that this actress name is Srijala Dutta, who is studying engineering. Srijala Dutta has no connection with the Bengali entertainment world.

Dev wanted such a person. That would be a true new face. It is heard that the workshop has already started with her.

Bagha Jatin is one of the soldiers of India's freedom movement. He had a sense of self-respect and nationalism. It is said that he killed a tiger alone with only a knife.

That is why he was called Bagha Jatin. Dev is going to play the role of such a person. Arun Roy is directing the film under his production.

"As long as Bagha Jatin does not kill or die, he is not caught. On this 75th Independence Day celebration, a Bengali epic will unfold, the hero of West Bengal – Bagha Jatin." Deb revealed the first glimpse of the film by writing this in the caption. 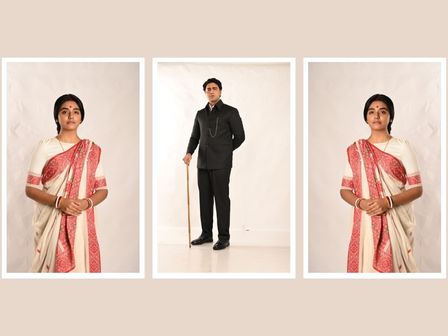 In which graphical motion has been used. The tune of 'Bande Mataram' is heard in the background. Dev is seen as 'Bagha Jatin' at the end of teaser.

In 2021, Dev was seen on the big screen as 'Golondaaj' as Nagendra Prasad Sarbadhikari. The film was directed by Dhrubo Banerjee under the direction of SVF.

This time Dev will play the role of a freedom fighter in his own production. That's what the expectations of the fans are high. They think that another blockbuster superstar Dev is going to give a gift.