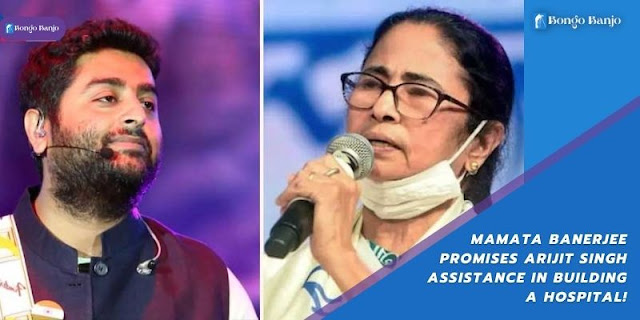 He told the chief minister that Arijit Singh would be given all possible help in this work. This is what Mamata Banerjee said at the administrative meeting in Murshidabad.

Speaking on health services today, Chief Minister Mamata Banerjee said, "Arijit is a son of Murshidabad district. He sings very well. Today, the entire world is proud of you. Arijit Singh told me, "Sister, I want to build a medical college and hospital in Jangipur." While standing in Murshidabad, I told him this. You do it, whatever assistance you require... even in Jangipur, if you want to do it, we will provide all assistance. Your step forward is down to earth. This means people are walking on the ground. You will see that he has no pride. His greatest pride, his ornament, is his virtue."So we will do this kind of work." 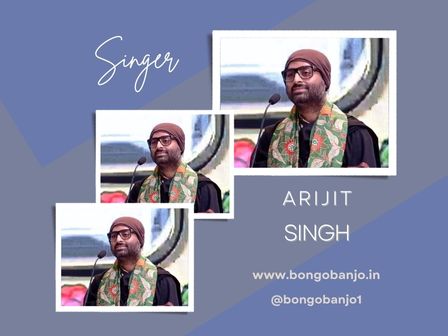 It may be noted that Arijit Singh attended the 28th Kolkata International Film Festival (28th KIFF) earlier. The popular singer sang the line 'Rang De Tu Mohe Gerua...' at the request of Chief Minister Mamata Banerjee at the inaugural stage.

But sharing the video of that part, state BJP president Sukanta Majumdar wrote, "When Mamata Banerjee asked Arijit Singh to sing her favourite song at the Kolkata International Film Festival, he sang the song Rang De Tu Mohe Gerua. Gerua is the future of West Bengal."

On the other hand, Kamarhati MLA Madan Mitra said that BJP leaders should show themselves as psychologists. Swami Vivekananda also wore a gerua, which means he no longer talked about joining the BJP, he said.

According to Trinamool leader Babul Supriyo, a song is a song. There was no controversy when Shah Rukh Khan's lip-sync song was released, so why now? He asked the question. 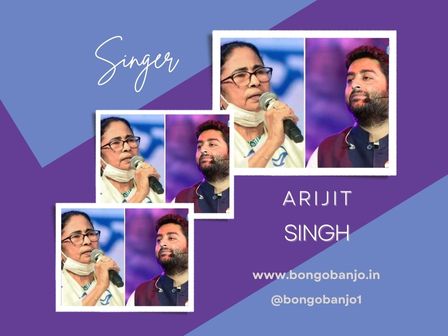 Meanwhile, Arijit Singh has been committed to the development of Jiaganj for a long time. In front of thousands of spectators at the concert in Mumbai, he said that he wants to open a self-sustaining school in Jiaganj, Murshidabad. He needs at least 100 crore rupees for that.

While speaking in Murshidabad on Monday, Chief Minister Mamata Banerjee also spoke about the complaint against private hospitals for not providing health card facilities to patients.

Mamata Banerjee also warned of taking tough decisions against all those private hospitals in the district forum: "Sometimes you have to be tough." "We are tough on those who deprive people."

Read More: Who Will Roosha Chatterjee's Future Husband Be?