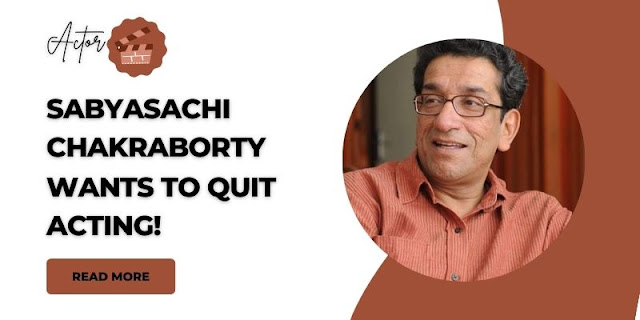 I don't want to act anymore. He wants to retire now. This is what actor Sabyasachi Chakraborty said while giving an interview with Bangladeshi news media.

That started the speculation. Now he wants to spend the rest of his life in his way, said one of Bengali's favourites Sabyasachi Chakraborty.

The opening film at the 21st Dhaka International Film Festival was the film "JK 1971" directed by Fakhrul Arefin Khan. Sabyasachi Chakraborty played an important role in the film. He also attended the festival. 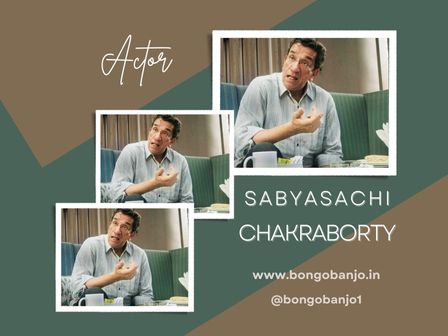 There, while giving an interview to a Bangladeshi media, Sabyasachi Chakraborty said that he is old. He was also infected with covid-19. It increased the sickness. Because of that, he said, "Now I want to retire."

Sabyasachi Chakraborty started his journey as a "Gora" in the world of Bengali television through the serial "Tero Parbon" in the eighties.

He made his silver screen debut with the film "Antardhan" directed by Tapan Sinha. He won the hearts of the audience with his excellent acting in films like "Biyer Phool", "Lathi", and "Shet Patharer Thala". 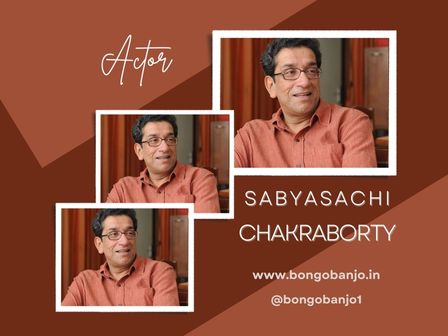 Sabyasachi Chakraborty also portrayed the character of Kaka Babu in front of the camera. But after Soumitra Chatterjee as "Feluda" he got the most love from the Bengali audience.

Sabyasachi Chakraborty considers the role of "Feluda" to be the best in his long career. He has another quality besides acting. The popular actor has a penchant for wildlife photography. His photographs are also shown in the exhibition.