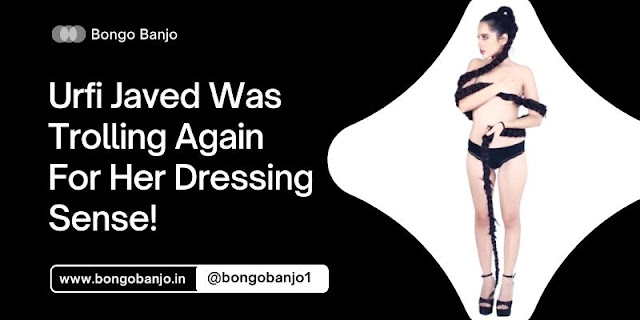 She had a hair braid on her upper body now. She shared the video on Instagram. Her video naturally went viral. Which netizens are practically speechless?

This is not the first case involving Urfi Javed. Earlier, Urfi Javed covered her breasts with a mobile phone. She recently posted a video that makes it look like her nipples have wings. 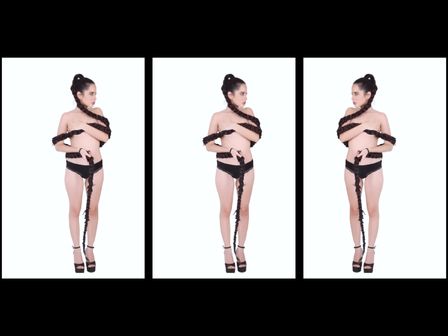 Sometimes she just makes clothes by wrapping rope around her body. Sometimes newspapers appear again. Urfi Javed has caught everyone's attention again and again for her innovative fashion. And this time, when Urfi Javed did it, everyone's eyes were shocked.

Urfi Javed started her career as a Hindi television actress. Later, she gained attention as a contestant on the show "Bigg Boss".

But those days are gone. Now Urfi Javed has made it her profession to pose in front of the camera wearing strange clothes. She uploads various pictures and videos on social media. It requires a significant amount of practice. 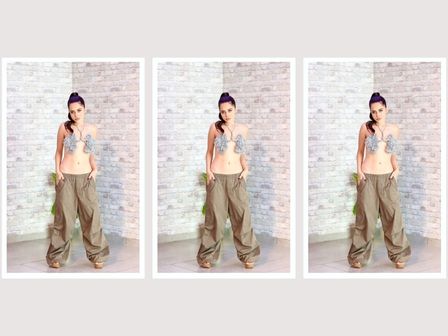 "Urfi Javed is promoting nudity on the streets of Mumbai." She should be arrested immediately. "On the one hand, innocent girls are falling prey to the lust of some low-minded men; on the other hand, some girls are showing temptation in this way," she wrote.

Urfi Javed also did not allow the BJP leader to punch her. She posted pictures on social media wearing a backless dress. In that picture, she tagged the BJP leader and wrote, "There is still a lot to be done." Sorry, Chitra Wagh. 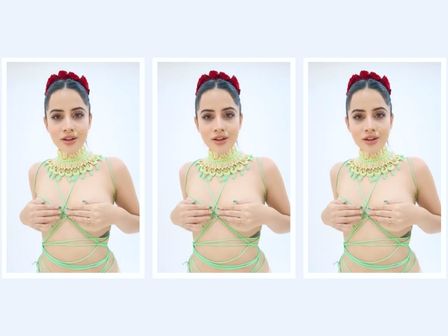 Later, Urfi Javed again expressed how dangerous it is to write about politicians on social media. She also expressed her fear of death.