Yes, friends! Roosha Chatterjee, or Ushoshi Ghosh, is getting married very soon. You must want to know who the future husband is. Don't worry! Just wait! We will reveal everything. 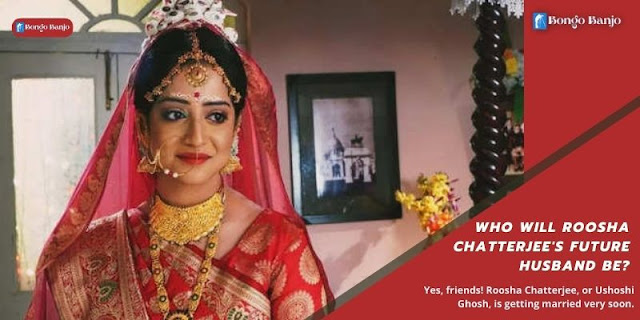 The spouse, however, is not someone from the silver screen. He is a software engineer by profession. Roosha Chatterjee's future husband is working in America.

It is reported that the actress Roosha Chatterjee will also move there after marriage. It is not that she has not thought of anyone in the entertainment industry in her long 13-year acting career. 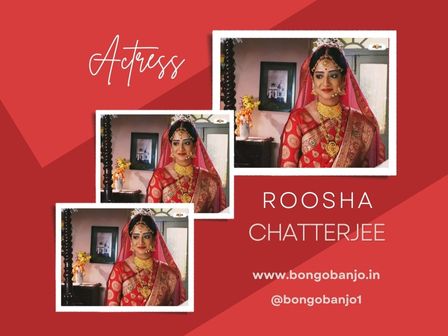 They heard that Roosha Chatterjee was in love with an actor. That love, however, did not last long. This time, Roosha Chatterjee has found a kindhearted person. Decided to start a new chapter of life with him.

Roosha Chatterjee is not marrying for love. She is getting married with the permission of her family. The two family members discussed and arranged the marriage.

Eight months ago, the two had a conversation. Then they fell in love with each other. Roosha Chatterjee's future husband, Anuran Roy Chowdhury, is a resident of Ashok Nagar in North 24 Parganas. 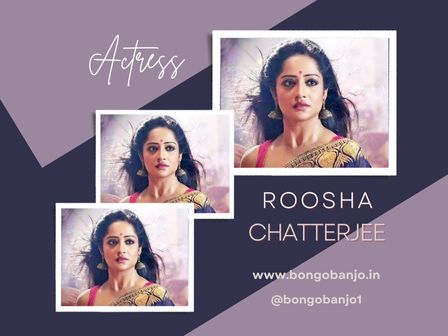 He is a software engineer by profession. Working in America. After her marriage, Roosha Chatterjee will take a break from acting. Go abroad and focus on family.

In 2009, Roosha Chatterjee started her acting career with popular mega-serials like "Ogo Badhu Sundari." She was seen as the lead actress's sister in this serial.

After that, Roosha Chatterjee was not seen for many years. Then, in 2013, she got the opportunity to act in the main role. She won the hearts of the audience by acting in the series "Tomay Amay Mile." 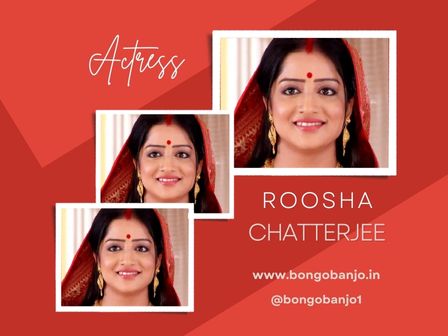 She was recently seen in the TV series "Sreemoyee." Roosha Chatterjee was seen acting as Indrani Halder's daughter-in-law in this serial.

After that, she was also seen in the serial "Khelaghor." The main character of the serial, Shantu and Purna's married life, was disturbed by Roosha Chatterjee. Actress Roosha Chatterjee is currently focused on preparing for the start of a new life.