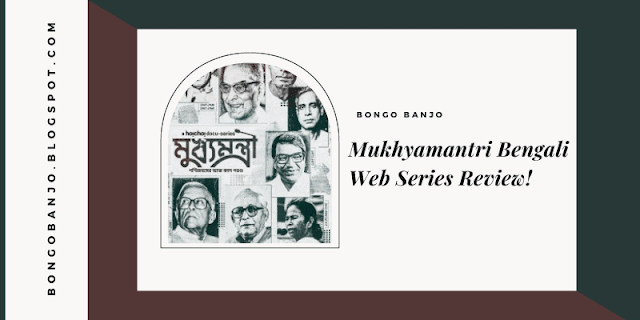 The documentary web series "Mukhyamantri" is directed by Indranil Roychowdhury, a popular Bengali director. With the identity of the impossible adventurer who has built all events into reality.

The ABP studio's documentary web series, 'Mukhyamantri', is based on the story of eight Mukhyamantri (Chief Ministers) and the political history of West Bengal that flowed in different sectors during their tenure. The popular OTT platform Hoichoi will premiere on Friday, February 25th.

The web series is directed by Indranil Roychowdhury, a leading Bengali director. With the identity of the impossible adventurer who has built all events into reality. The web series is presented by Pratik Dutt and Shanoli Chatterjee.

Many events in the current political context of Bengal have their roots in the past. Judging by the recent events, which often create a fog in our minds. Various questions are formed in the mind.

But there is no answer to that question. Which will match this documentary web series of Mukhyamantri. The director and his team have made that effort together. 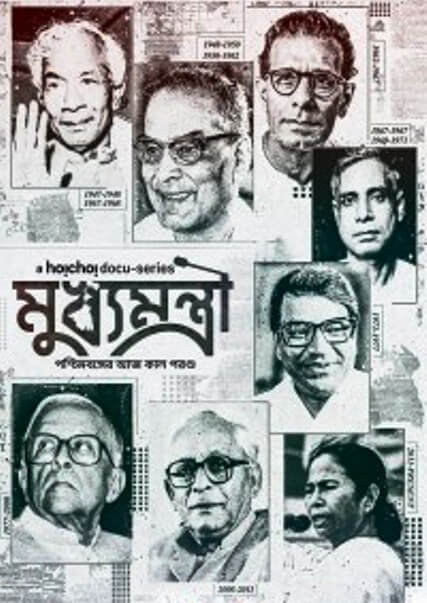 The various problems of the present politics of West Bengal and the reason for it are lost in our thoughts at various times. In this series, They have tried to survey the presence of West Bengal by analyzing the various events that turned the tide of Bengal politics.

Not only sound education but his alertness and dedication too are most required. They have tried to find the relevance of the current politics by explaining all the events as thoroughly as possible from a neutral point of view.

The 'Mukhyamantri' will also attract people who are not aware of the pulse of West Bengal politics. The modern political history of West Bengal will be shown from the point of view of eight Chief Ministers of the state.

Not only based on the news and information received in the media, but they have also tried to make people aware of the various events that have taken place over the years.

Before the release of the web series 'Mukhyamantri' in Hoichoi, Zulfiya Waris, Business Head of ABP Studios, said that this docu-series will tell the story of the unfolding history of West Bengal.

He also said that ABP Studio will produce several more shows on Bengal after that. (Content Source: bengali.abplive.com)