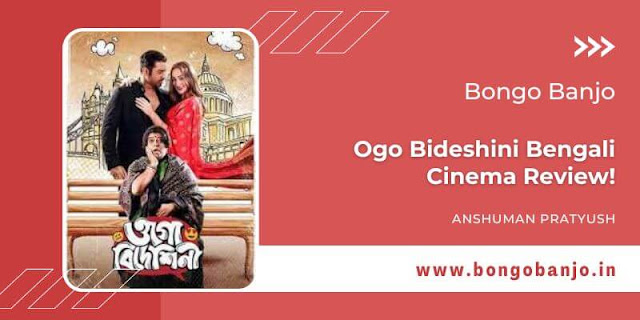 After many years, Shantilal Mukherjee and Manashi Sinha will meet Londoner Ankush Hazra. In the mother's heart, "a pure Bengali Brahmin girl" will marry her son.

That pure Bengali girl, Trisha (Rajnandini Paul), is in London with her parents. Meanwhile, Ankush Hazra's life is almost set with a girl named Suzan.

Suzan cannot be brought before his parents. That's why he moved his girlfriend to another house for a few days.

But Suzan herself will be very willing to meet the groom's parents. Sensing the opportunity, Suzan entered the house of her lover. They even became good friends. 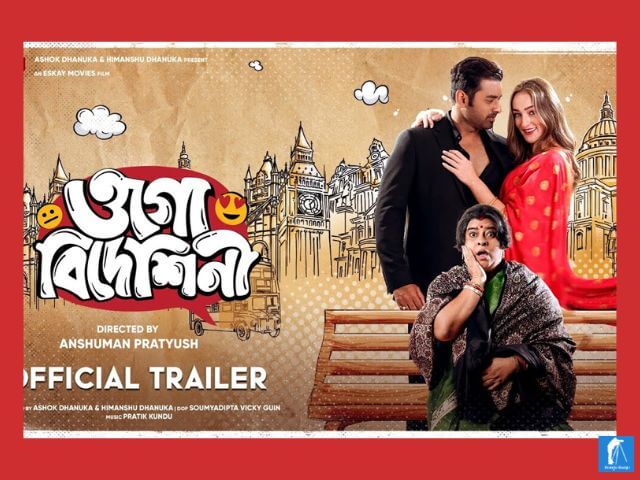 She tours London with her lover's mother, learns Bengali cooking, and can prepare Bengali dishes. She soon became dear to his mother. So it is understood where the drama will be.

No, if you say that, go see what you're talking about! Anshuman Pratyush, on the other hand, wrapped the screenplay in a straight line, making no pretences.

Not much action. The whole film is tied to that tone. Just as the middle-aged Shantilal Mukherjee and Manashi Sinha understood the essence of the screenplay and created an atmosphere of laughter in their way, so has Ankush Hazra.

Even if a bit of discomfort came out in his performance, evil did not associate with them. Suzan is played by foreign actress Alexandra Taylor. Although she is not very pretty, she is quite fluent in love and song scenes. 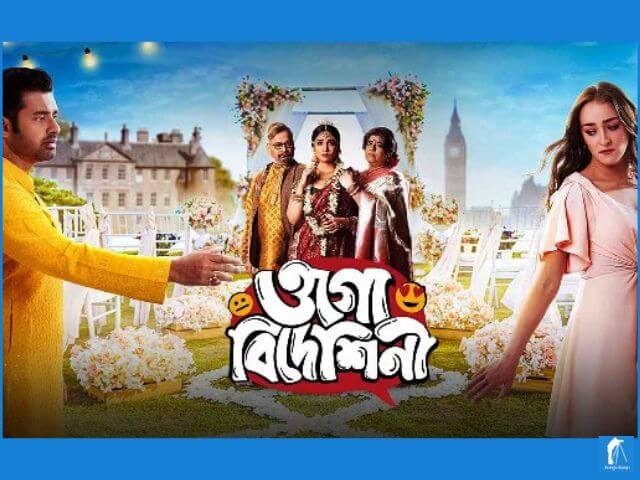 And poor Rajnandini Paul! She did not have much opportunity to act in the screenplay. One or two more scenes could have been created for her.

This film, however, has taught the audience a perfect lesson: what a language the heart has! The language of speech is not a barrier if the heart is similar.

Dhanuka Films has made many films in London over the past few years, with more in the pipeline, we hear. It is understood that Himanshu Dhanuka also wants to follow in the footsteps of his father, Ashok Dhanuka.

One request: don't make a gratuitous Bengali film without unnecessary murder, injury, mayhem, action, and dancing! You will see that the film will do business and win the hearts of the audience.