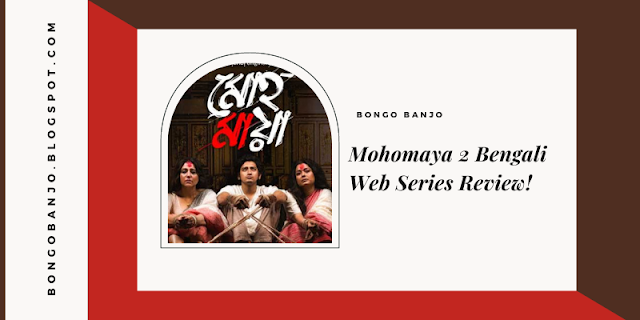 The first episodes of the 'Mohomaya' series were like ashes. I thought the fire would start in the second episode of "Mohomaya 2".

Expectations were probably a little higher than the Dark series on the Hoichoi platform. It did not meet this audience of eternity. This time the story of "Mohomaya 2" became more complicated.

Five episodes of 'Mohmaya 2' have been streaming on Hoichoi since Friday. In most of the episodes this time, Rishi (the big pot) killed Vaishali, the special friend of Arunaputra Mickey, for the first time to hide his truth. I expected a little more instability in that scene of a murder.

However, then comes the story of Swastika Mukherjee's character Aruna's eldest son Mimo (Suharta Mukherjee). Mimo and his mother's conflict entered the story. 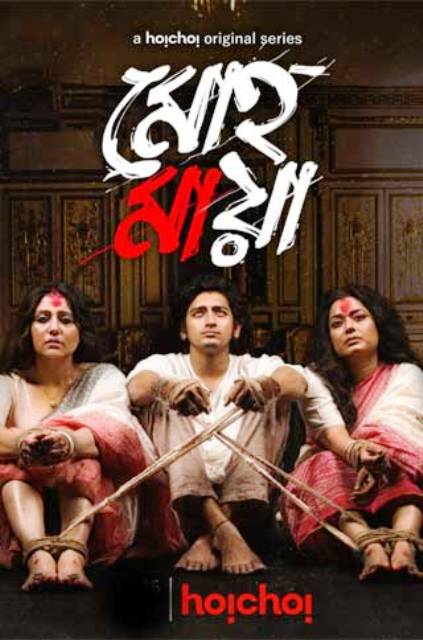 Mimo wants to marry his pregnant girlfriend without his mother's consent. With this, Tanaporen left. The sage cannot bear the tears of Aruna. Fruit, Mimo's murder. In the midst of all this, the story of the sage's childhood began to be shown again. Maya (Ananya Chatterjee) is in the imagination of the sage.

In the last episode of "Mohomaya 2", director Kamaleswar Mukherjee unabashedly described Ananya's pain. This time it seems to have become a habit.

This time Swastika Mukherjee has made a bet. His acting fluency was there before. This time the actress has taken advantage of every moment. Aruna's husband Suranjan is played by Sujan Mukherjee.

Her character remained only as a helpless husband. It would have been better if a psychiatrist like Rishi had been better. Only close-up shots of Bipul Patra's eyes were used during the drama. Repeatedly using this shot is boring. In some places, even though the song was not used, it seemed to work.

It is very difficult for the mind to watch a dark thriller at this time of Pandemic situation. In some cases, director Kamleshwar and storyteller Sahana Dutt have given the audience a feeling of pain in some places.

Finally, there is a hint of another chapter in Mickey's return. Will Aruna's youngest son be able to save her family from a danger that has become like a crematorium? I hope his answer will be found shortly.