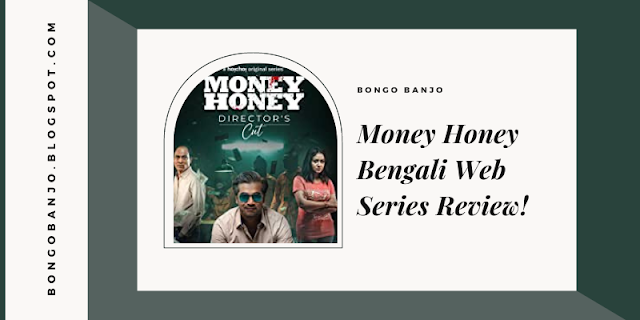 Hello, Bengali web series fans today our topic is Money Honey Bengali Web Series Review. It has a better execution than the original web series Money Honey but still not enough to keep you thoroughly gripped.

Shahriyar, played by Shamol Mawla, is introduced as a smart character. Soon, he leads a team in a heist. Money Honey revolves around how he more or less gets away each time after conducting the big heist of Rs. 21 crores.

Money Honey Director's Cut is essentially a polished version of the Hoichoi series that everyone has previously seen. With the artistic aspect of the newly released series, directors Krishnendu Chattopadhyay and Tanim Noor have done an outstanding job.

They, on the other hand, fall short in terms of gripping the audience and surprising them. Of doubt, this series has its share of memorable moments, but as previously stated, they are few and far between.

The first scene begins in the same fashion as the first season of the original series. For the first two episodes at least, the Director's Cut contains almost nothing new. One of the most critical sequences in the series, the truck scene, has been altered.

The update may be seen in episode 3. The focus is on the bank manager whose money has been stolen, in addition to the truck scenario.

Amitav, like the original, isn't as irritated as the original. He is depicted as calm and serene, which fits his character graph much better. 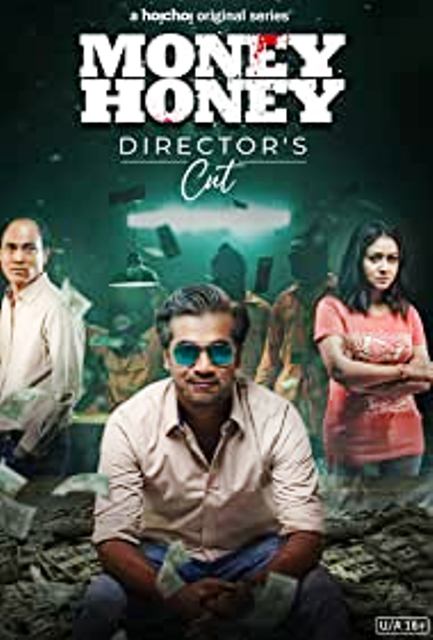 The truck and police scenes are cut in such a way that they create suspense, which was lacking in the original episode. Then we're introduced to the parallel storey of the cops who are investigating the case. Returning to the truck scene, we see how the driver becomes increasingly demanding just because he can.

The tale continues in the same manner as the rest of the series. Despite being lengthy, it does get somewhat interesting from time to time.

The camera angles are also effective in this chapter of the series. Mama's final scene is depicted by inexplicably moving the camera around outside his chamber.

The series delves into how the three became genuine criminals. The final sequence has been re-edited to emphasize Shahriyar rather than the officers.

The officers are just as active as the three commanded by Shahriyar in this scene. Of course, the open conclusion is kept, since it has piqued the interest of viewers since the release of Money Honey.