"Shobdo Jobdo" has surpassed many contemporary Bengali web series in making and screenplay. The performance of the five main actors is also impeccable. 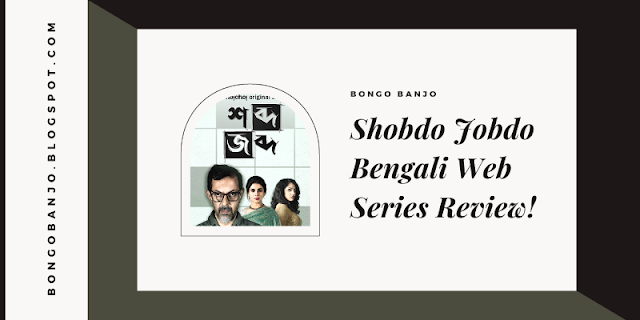 At the beginning of the series, viewers will find two USPs - illusions and ghosts. Ghosts or illusions are the centers of gravity of this story. This trend continues until the very last webisode.

Usually, in Bengali web series such good making is not seen. The cinematography of this series is extremely good. Editing, music management, and background music are also good. The song 'Boka Pahar' has already received a good response.

Although a suspense thriller, the main basis of the story is family and family relationships. Belief-disbelief, revenge from deception - all this comes up in the story of this web series.

The tendency of the present young generation to become rootless can also be traced back to middle-aged sugarcane packing by any means. 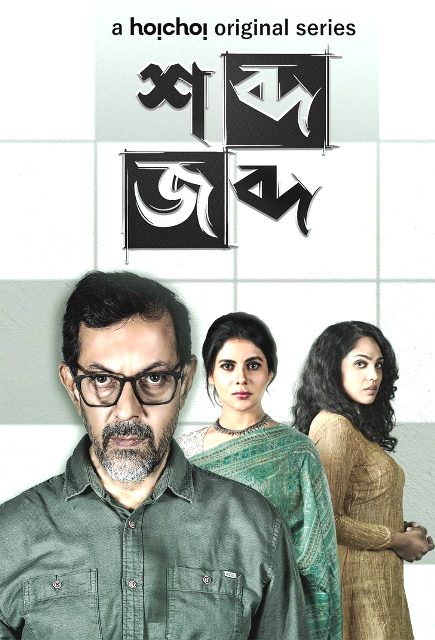 "Shobdo Jobdo" is a suspense thriller, but the value of the series comes to the fore. The story of the series is written by Sourav Chakraborty.

The screenplay is written by Dipanjan Suranjana Chanda and Avro Chakraborty. Such a mature screenplay is rarely seen on the Bengali web. However, the presentation of some scenes is a bit amateurish - such as the kitty party and the press conference scene.

There are several treatments in this series that set the series apart from the other five Bengali web series. Not much treatment is seen in Bengali films lately.

In another scene, when a fork hangs over the toast on the breakfast table, the viewer is unaware that the fork will come back after a while.

The art direction is also good. Home of an expatriate Bengali family, the costume is as it should be. The director has taken note of these details.

But without saying that the review of the series will be incomplete, it is acting. Rajat Kapoor is impeccable, Mumtaz Sarkar is such a character, and look has never been seen before.

Payal Sarkar, Subrata Dutta's accompaniment is great. And in her web debut, Saloni Pandey has left an impression of achievement. Saloni has played the role of Rajat Kapoor and Payal Sarkar's daughter.

His innocent character-portrayal is like a lot of light in this dark story and the director wants to go somewhere and grab that light, no matter how much you write the magic of thriller.

Where the series ends, that final twist gives birth to a new possibility. Is it a solution to the word 'Shobdo Jobdo' in the story or is there some unresolved question?

Perhaps consciously keeping this unresolved issue. However, there is a possibility of season two of 'Shobdo Jobdo'. Cannot be completely blown away.