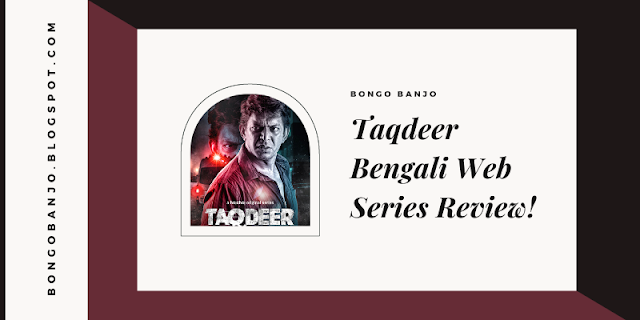 Numerous web series is now released in Bengal every year. Most of which are released by OTT platform Hoichoi.

But many viewers complain that the quality of the Bengali web series has not improved yet. The subject of that story or sexual tickling to tell the story. All the family members can see together or there is almost no World Class content.

This time, however, the allegation may be erased. The reason for this is the series Taqdeer starring popular Bangladeshi actor Chanchal Chowdhury.

The story begins with a rap victim telling himself that there was no background music. Bengali Web Series This is not a trend. And this is a unique concept of storytelling. 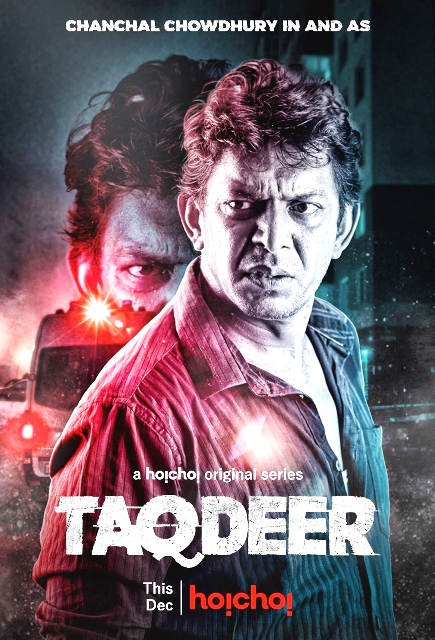 In terms of acting, Chanchal Chowdhury has done a great job as always. Each scene takes its extraordinary expression series to new heights. Each scene is beautifully developed. The dialogues are also good enough.

The character of Montu along with Taqdeer is another plus point of this series. Sohail Rana has done a great job in this Montu character. Although the character of journalist Afsana is not very much, Sanjida Preeti has left a distinct impression of herself in this short-lived character.

Many people in Bangladesh are sad that Bangladeshi movies are not as good as Indian movies. But one thing has to be accepted Bangladesh is far ahead in terms of the drama industry. Because of the drama, the audience got a chance to see versatile actors like Chanchal Chowdhury, Nisho, Apurba or Mosharraf Karim.

Finally, this web series "Taqdeer" is for you if you like thrillers or crime or want to see good acting. Even before this, Chanchal Chowdhury has shown how great an actor he is by making pictures like Ainabaji.

If you want to watch Syed Ahamed Shawki's great screenplay and a world-class Bangla web series, you must watch this series. I think Hoichoi will not disappoint you this winter season.