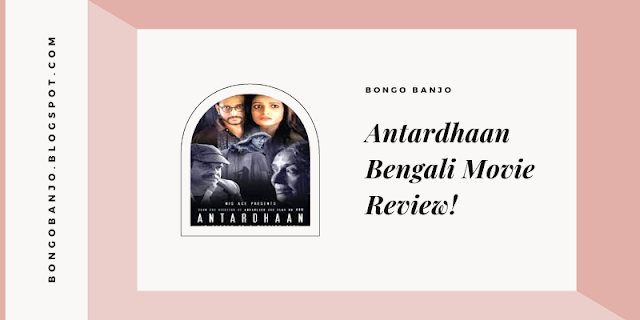 The eye-catching location of Himachal, the winding nature on the hilly roads, the terrifying jungle, and the character of Mrs Roy (Mamata Shankar) seem to become more mysterious when immersed in Tantra sadhana.

Arindam Bhattacharya, the director of 'Antardhaan', created a beautiful atmosphere of mystery from the very beginning.

Zinnia (Mohar Chowdhury) wants to go for a walk for two days with her school friends. Anirban (Parambrata Chattopadhyay) later objected to his daughter's visit but later agreed. Zinnia just got out with her schoolbag and got into the car waiting in front of the house.

Mother (Tanushree Chakraborty) did not see even once, who did the girl go with, whether there were girlfriends? The first problem is here! It is difficult to try to create an atmosphere of needless mystery due to the fear of the jungle. 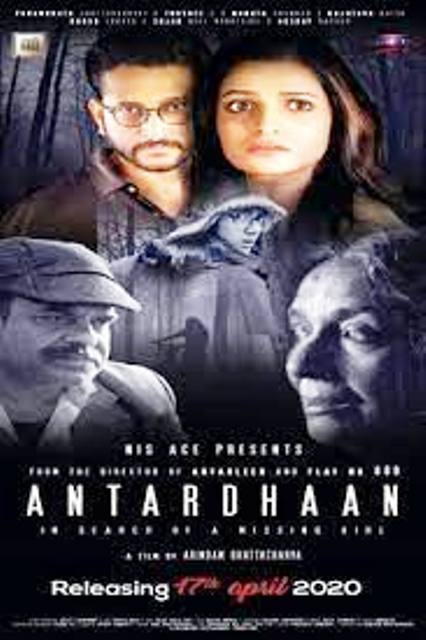 After the mysterious Antardhaan of Zinnia, the only child of the parents (Parambrata and Tanushree), there is no gap in the spying work of police and detective Niladri Sen (Rajtav Dutt).

Former MLA and doctor Brijendra Singh's (Harsh Chhaya) counterfeit drug business, death of five children in a Delhi hospital, his dreadful glory indirectly in the hill station Kasauli, even the work of portraying Brijendra as a rapist is still number three!

The question arises in the mind of the viewer, was the scene of Zinnia coming out of the doctor's chamber crying then arranged?

There should be no such flaw in the way the mystery of the Antardhaan of Zinnia has been made to punish the thugs, the corrupt, the counterfeit drug dealers, the legislators. Of course, if you don't make such a mistake, you have to admit that 'Antardhaan' is a drama, a mystery, a thrilling movie.

Ratul Shankar's fancy atmosphere makes the mystery and thriller fun even more interesting. The filming, editing work helped the director to create the mood and atmosphere of the film.

And the actors! Especially in the role of Niladri, Rajtav Dutt got separate applause from the audience with his small comic touches. Even after getting very little time in the character of Brijendra, the shadow of joy draws attention.

In the role of parents, both Parambrata and Tanushree have acted realistically while maintaining a very middle-class lifestyle. In two or three dramatic moments, both of them are very smooth and normal.

However, the main structure of this film, i.e. the screenplay is different from the current Bengali film. Sometimes it may seem that there is no foreign event, story, or shadow of the picture behind it?