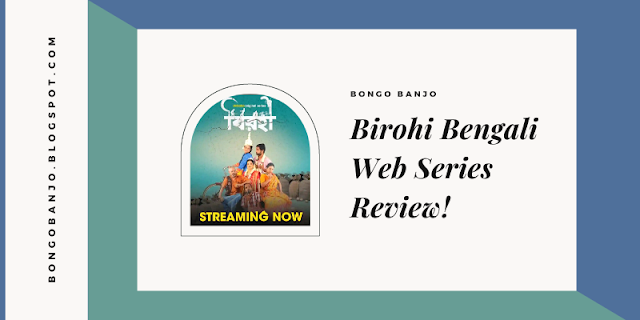 Netizens are using such adjectives with 'perfect', 'mindful', 'crispy'. Some are dragging the issue of 'panchayat'. However, director Pradeepta Bhattacharya hit a six in the first episode of 'Birohi'. Birohi is the first web series of a national award-winning director.

The screenplay of the film centres on a village. Whose name is Birohi? Krishna got a job in a school in that village and reached there. Then he heard the story of Habba and Babbar. The first episode of the thriller based on Grambangla was released on September 10.

It has created a storm in just four days. Seeing the story behind the story, many people are calling the web movie 'Banglar Panchayat'. But in a word, he also admits that the series is great. 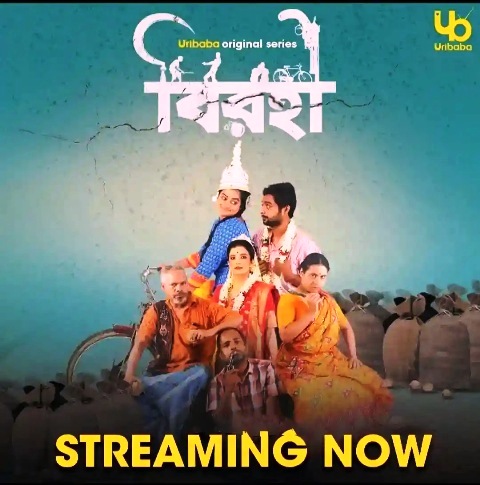 Pradeepta Bhattacharya, director of 'Birohi', said, 'I have tried to tell the story of unemployed youth. He used to run the day by doing tuition. He has no mother. Father and son family. One day he got a job far away from Mofasbal. Life takes another turn. Lots of experience in changing situations.

He adds, 'I think those who come from a place can explore a lot more if they think of content from that place. Out of the fantasy world, if you think about real people, diversity in content comes. I have done the same '.

Sourav Chakraborty, the captain of 'Uribaba' is very happy with the success of the series. In his words, 'Birohi's success is very happy for the whole team of Uribaba. And that is normal. Everyone builds a platform together.

However, I like the subject better, because it is heard in various discussions that there is no audience in Bengal. That's not right ... it's better to see the audience in Bengal and the need to see good content '.

Actor Sayan Ghosh is also candid about Birohi's success. He said, "People are getting so attached to the first episode of a series, I am overwhelmed by it. It's also worrying that there are still too many episodes to come.

As the first episode gets healthier, an expectation is created in people with the rest. As a result, there is always a worry about whether people will take the next episodes in the same way.

I had a lot of time on my hands because of the epidemic. Independent content will be independent not only for making but also for viewing. That means it will be free. I was worried about the format. I thought I would bring content that is missing the flavours. Birohi is the same kind of content.