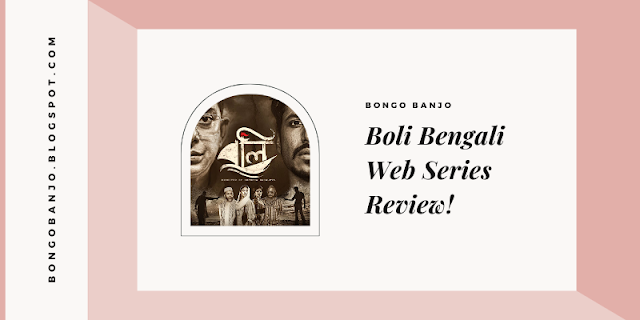 Bengali and international movie-series taste. With few exceptions, we all like the same movies and series. There are no people here who regularly watch Bengali movies.

Some intellectuals in our country think that nationalism is the root cause of all the unrest in the world and want the abolition of these two issues from all over the world. Of course, their statement is all about status and chat on Facebook.

No matter what you say, at the end of the week, they are seen sitting in the front row of the Jumma prayers, dressed in white and fragrant Punjabi. When March 26th or December 16th comes, walk with pride.

I am also a bit of this type. No matter how much I talk to my acquaintances about the ill effects of nationalism, my heart swells with pride when I hear about any achievement of the country. That is the achievement of the world of sports or entertainment, whatever.

Similarly, when I hear the praise of any movie or series in the country, I get busy watching it. In this context, it can be mentioned that Dhaka Attack, Ajnatanama, Ainabaji, Jalal's story, Contract, Taqdir, Mahanagar Rabindranath never came here to eat.

Needless to say, none of these except the anonymous and the metropolis could be floated in unceremonious praise. At the risk of hearing everyone's insults, I say, not even 'mirroring'.

There is nothing new to say about Hoichoi's marketing strategy. As always, they have a great campaign for sacrifice. I know about the first victim of their campaign on Facebook.

After watching the trailer, I became interested in watching the series. It seemed like we were going to get something that would surpass everything before. If that happens then it will be our national achievement.

And, at some point I start counting the days, I will tell you when I will see.

It was released on three dates as announced earlier. We see on the third date. Since I was not watching alone, the first warning about the noise about sex and violence hurts our Bengali values. I stopped seeing. 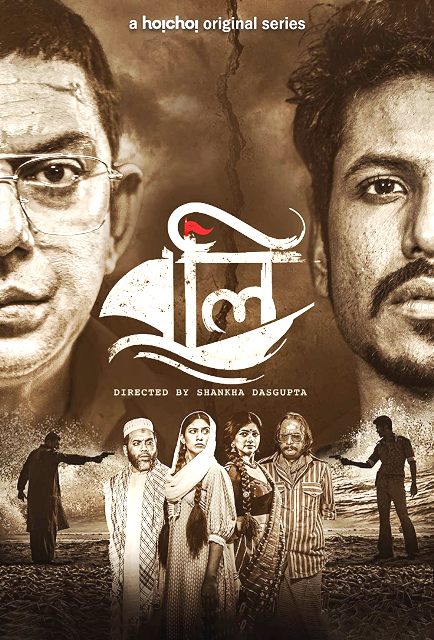 The one I was watching was also an adult. Needless to say, he is like my father. As a result, we have a small discussion about whether we will see it or not. In the end, we come to the conclusion that since we are both adults, and humans have the mental maturity to view sex as the other five normal behaviors, we can look at it together.

Shahjahan Boli, as Nasir Uddin Khan, has taken away all the light of Boli. I first saw Nasir Uddin's performance in Mahanagar. Basically, that's when my personal fascination with acting came. It is no exaggeration to say that his name also played a big role in watching my sacrifice.

The second thing I like about Bally is the background music. The story fits well. As well as the title Santa.

My third favorite name in Boli was Nizam Boli, meaning Ziaul Haque Palash. Her look was great, as well as the acting. Of course, in some places, his acting is out of place. In those cases, it seems, he grew up to be a teenager, with the potential to become an adult, but his age stopped at seventeen.

First of all, Boli's story is weak enough. Sacrifice did not have the power to attract viewers as it does in today's web series. Even, some episodes have had to force themselves. The performances of most of the actors and actresses were mediocre, a couple of raw.

Moreover, much of the plot that was centered around prostitution seems to have been killed from the movie 'Rajkahini' directed by Srijit Mukherjee of West Bengal. In particular, the big action scene in the brothel.

Even after showing Chanchal Chowdhury repeatedly in the trailer, those who have not seen or said that he has not already mentioned him, both the classes should be frowned upon.

Basically, I have no Bangladeshi fascination with Chanchal Chowdhury. With few exceptions, he has always seemed to be my average actor. Usually, he did what he said he would do. So, those who are fascinated by his performance, will not be disappointed to see his performance in Bollywood.

Hoichoi first mentioned a warning that there is sex and violence. No matter how progressive I am, is it so easy to overcome Bengali-like reforms?

I was worried in my mind, when the adult scene comes and when to be embarrassed. When will the violence show and the chest throb? In the whole episode, the first episode of Adult Scene had a few seconds to spare, and Violence had a few bullet wounds.

Seeing all this, I remembered the warning that was shown at first. There is no better example than the proverbial "To shoot an arrow to kill a mosquito."