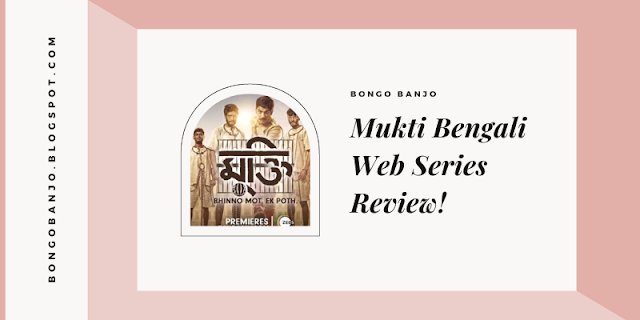 "Different views, one way" - this is the main idea of the Mukti web series. Eight episodes tell the story of different fights of the freedom fighter of dependent India. Which has happened on the football field.

The setting of the story is the Medinipur Jail of the pre-independence period. Newly married Ramkinkar (Ritvik Chakraborty) became the deputy superintendent there. Apart from criminals, revolutionaries have also been kept in jail.

Despite these differences, the two revolutionaries agreed to stand up to an oppressive officer like Petty (Carl) on the football field. Ramkinkar trained them. Then you can watch the story on Zee 5 web platform. 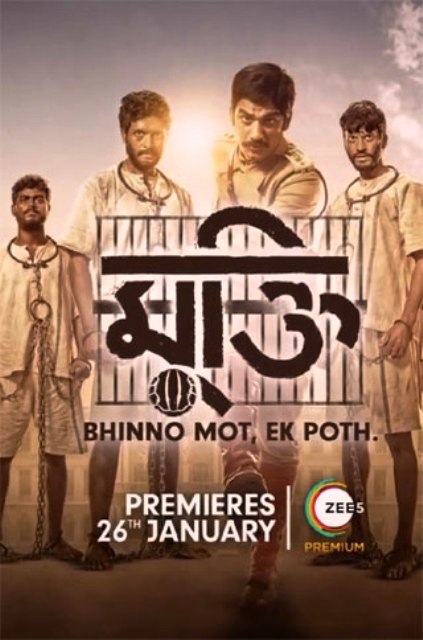 The story of the series revolves around the character of Ramkinkar. The director has also tried to show the social condition of that era. The pace of the story is quite slow. As if no issue could be given priority in that way.

Ramkinkar and Meenu's (Ditipriya Roy) married life, the tension in his heart, the struggles of the revolutionaries, the oppression of the British, again the misery of the prison inmates - all these include football matches. And it reminds me of Aamir Khan's "Lagaan" and Shah Rukh Khan's "Chak De! India".

A few days ago, Dev's 'Golondaaj' was also released. However, watching the training episode of the football match of the 'Mukti' series will remind you more of the movie 'Lagaan'. And at half-time of the match, when you see Ramkinkar's pep-talk, 'Chuck de'! The memory of Shah Rukh of India may come to mind.

In terms of acting, the performances of Arjun Chakraborty, Suharto Mukherjee, and Arna Mukherjee were very good. But actor Ritwik seems to be lost in the drama of Ramkinkar's character.

Especially in the last scene, seeing the events of Ramkinkar's transformation, it seems so. Of course, I like the cinematography of the film. You can take a look at this story of Bengal of that time for him.