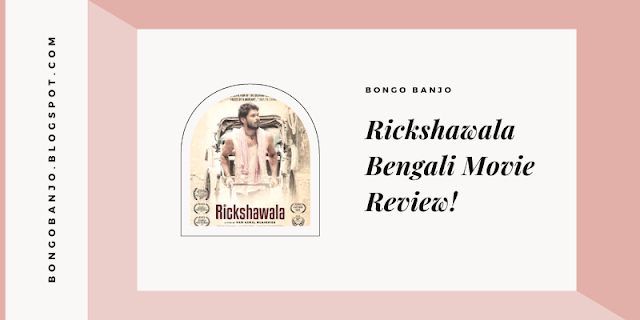 The city of Calcutta has changed a lot in the last hundred years. People, cars, vehicles and even the appearance of the city.

Now Kolkata is almost the backbone of the metro city. At least in the case of travel. Auto Toto can now be called the ruler of the streets of Kolkata.

But Kolkata rickshaw! No, even though it is still a rare species of vehicle, the only saviour of the time in the veins and sub-veins scattered all over the city is a hand-pulled rickshaw and a Bihari Rickshawala!

From Bimal Roy to Roland Joff, there has been no change in the original genuine rickshaws and Rickshawala of Kolkata. No, not yet.

Young director Ramkamal Mukherjee tells the story of Manoj, a young Rickshawala dreaming of a career change, lost in what is now almost Kolkata, by breaking a painful, painful dream with just a short feature of forty-six minutes!

Dad doesn't like his job very much. The father doesn't want it either, the son is a Rickshawala, so he has been admitted to college and is trying to get a job. 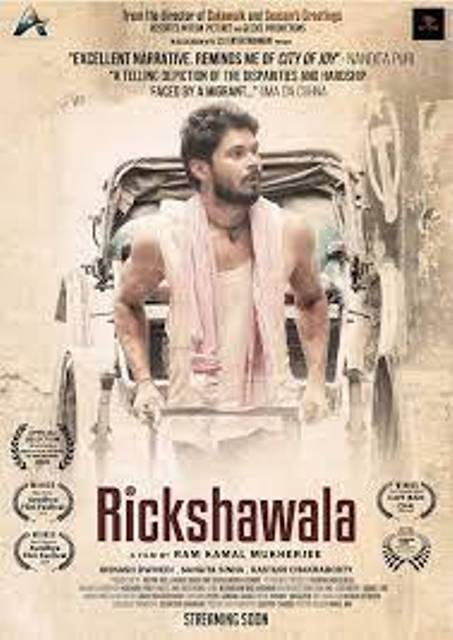 The father is old at first, the son is forced to drive a rickshaw as he is sick in the accident. His dream is to become a 'babu'. Rich lover Chumki has hidden his identity said the father businessman. Even in the job interview, he could not say clearly about his father's profession. The condition of eating brought home day by day.

One day, however, Manoj's dream was shattered when Chumki's father saw him driving a rickshaw! Ramkamal has created a real and beautiful collage of the current socio-family political situation in present-day Kolkata around this young man.

Using Manoj's lies, he brings up a real document of social structure, which includes the dissatisfaction of a woman, the disappointment of a lover Chumki, the critique of the complacency of a Bengali and the establishment of stability in the end.

The director, the storyteller Ramkamal could not avoid it anymore. Couldn't handle such greed. Later he beautifully decorated that scene.

With a small scratch, Ramkamal has also given a 'sincere' look to today's Kolkata, his sense of moderation is to be commended. The smooth motion of the picture was slightly disturbed by the use of a song, but "all could be found so easily if you wanted to." The song is bad but good.

Even better is the smooth camera work of Madhura Palit. Madhura has worked with great balance everywhere outside the house. In acting, Abinash Dwivedi is very natural, soulful, relaxed and has touched the heart of the character.

Sangeeta Sinha also likes the role of a lover. In a very short time, Paratuto is the actor of the character of Mastanimarka boy of Futo politics, but he is quite eye-catching !! This picture is dedicated to the memory of Om Puri, a good thing, but how can I forget Balraj Sahni!

Balraj Sahani was the first to immortalize the Rickshawala (rickshaw puller) of Kolkata in Indian cinema! Unfortunately, such a beautiful and social document has to come in front of the audience with a scratch on the OTT platform.

‘Rickshawala’ but much more demand from the audience. However, the good news is that this sincere effort of Ram Kamal is getting a place in some festivals abroad.