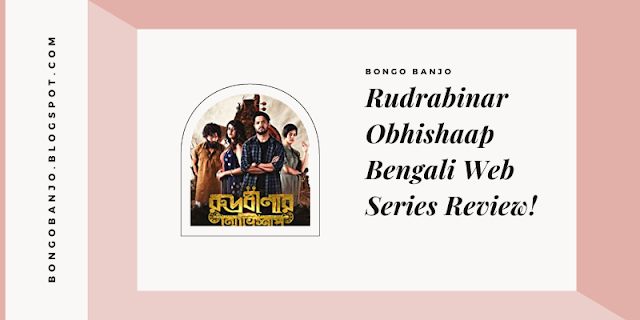 Mystery and song, these were the treasures of Tansener Tanpura. This time the conversation is back to know the story of ‘

Rudrabinar Obhishaap’. With two new character sounds and instruments. The mystery in this story seemed quite low. Instead, the tension of the song and the relationship is more.

At the beginning of the series, the graphical representation of the story of Rudrapur is good. Then Saurav Das came in the role of Nader. The cover of mystery is created. In a short time, it breaks down in the scene of Alap and the engagement of Shruti. The mood of the mystery is like Karan Johar's movie. Ditipriya Roy arrives as Saj.

The conspiracy started as the engagement ceremony was going on. Alap's mother was abducted. Hemanta and Rudrabhairab of Rudrapur were behind the abduction. Rudra Bhairab threatens on the phone that he has to get the talk of 'Rag Sanjivani' at any cost, otherwise the result will not be good.

And the puppet sound of his hand. Who constantly wants to harm the people close to Madhubanti (Srilekha Mitra who has played this role instead of Jayati Bhatia). Talk about rubbing salt in my wounds - d'oh! However, the search for 'Rag Sanjivani' began. And in this search, various unknown truths keep coming in front of him. 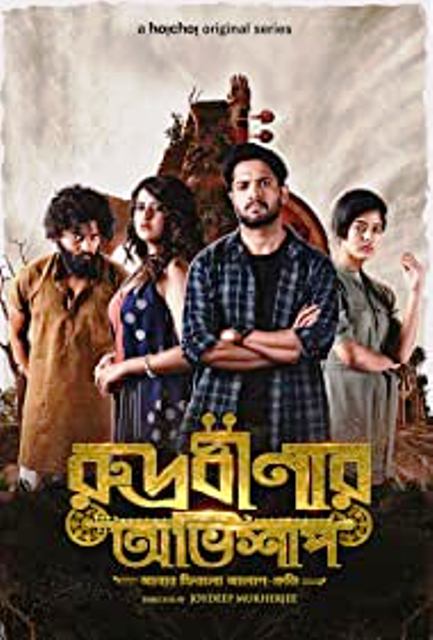 There is no difference in the acting of Vikram Chatterjee as Alap. Starring Shruti (Rupsa Chatterjee). In ‘Tansener Tanpura’, Rupsa did not like ‘Rudrabinar Obhishaap’ as much as she did.

The dialogue is quite short. The actress had to give extra expression to it. The importance of Ditipriya's character began to come to light much later. Hopefully, he will be found more in the next episodes.

Sourav Das's performance as Naad has caught the eye in nine episodes of the series. He has beautifully portrayed the pain and brutality of his character. Sudip Mukherjee has skillfully portrayed the cruel side of Rudra Bhairab in front of the camera.

Nine episodes of the ‘Rudrabinar Obhishaap’ series have been released in two steps. However, the mystery was not solved. He will have to wait until April. That's when the new episode will be released.