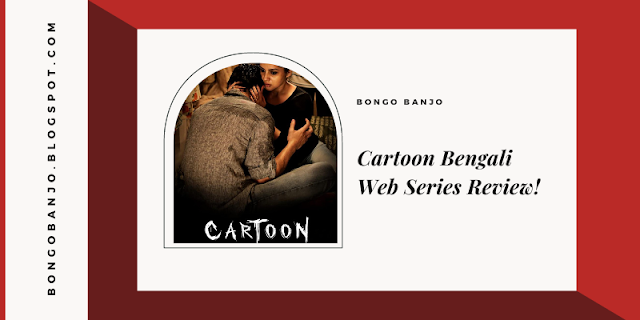 A fresh Bengali horror web series "Cartoon" is finally here! Hoichoi presents Cartoon, a spine-tingling spookfest, about a cartoonist who finds that the new apartment they have moved into is haunted by animated ghosts!

Will Aritra and his girlfriend get to the bottom of this unearthly mystery before the ghosts wreck their lives? Watch the full trailer of Cartoon to know more. Cartoon coming to the end of September on Hoichoi App.

The house where Cartoon was shot, like the settings of most horror films, is supposed to be haunted - something the cast and crew members refused to believe until they started filming. Then the unavoidable occurred! 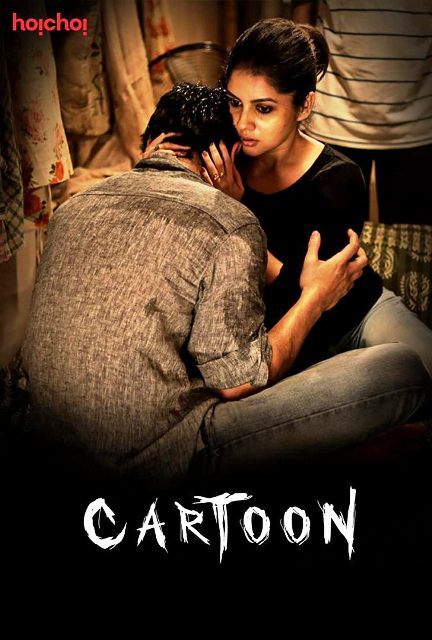 "The lift, which is very old and rusted, has a mind of its own," a cast member explained. When the gates are closed, it automatically descends to the ground floor. The lift does not wait for you to press a button, therefore you must be quick to reach your desired floor!"

The house, which has existed since 1912, is said to have a fascinating mystery attached to it. There is a room in the house that has been locked up for many years after multiple guests who stayed there committed suicide.

Sourav Chakraborty, the Cartoon's Director, refused to believe the rumours and cleared the room to film a scene. A sequence of bad incidents ensued, causing their shoot schedule to be disrupted.

They had to re-shoot every sequence shot in that room in a completely other location! Later, the crew discovered that whenever the chamber was unlocked, something strange or scary always happened! What a bunch of irritated ghosts!

The Cartoon is a horror-thriller starring Paayel Sarkar and Mainak Banerjee about a cartoonist whose cartoons irritate the spirit in his flat, resulting in paranormal encounters. The Hoichoi Originals web series will be available to watch on the Hoichoi app and website shortly.