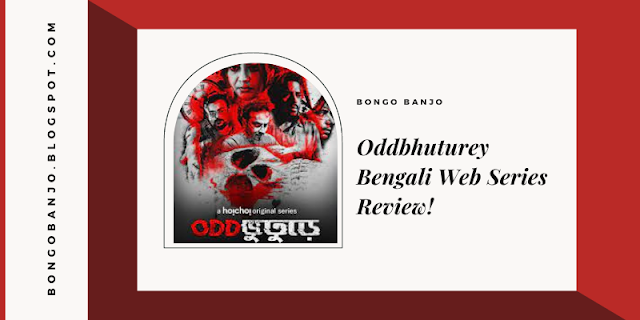 Oddbhuturey is a Bengali Science Friction Web Series. A series of seven stories - tied together by a common thread - FEAR. How will the real and the supernatural collide?

‘Oddbhuturey’ is an anthology of paranormal science friction thrillers, consisting of 7 episodes of different stories of supernatural and paranormal activities. The unexpected climactic end, the unanswered questions and the thrill will leave you baffled. At first glance, it seems that the whole series is made up of a few short stories. 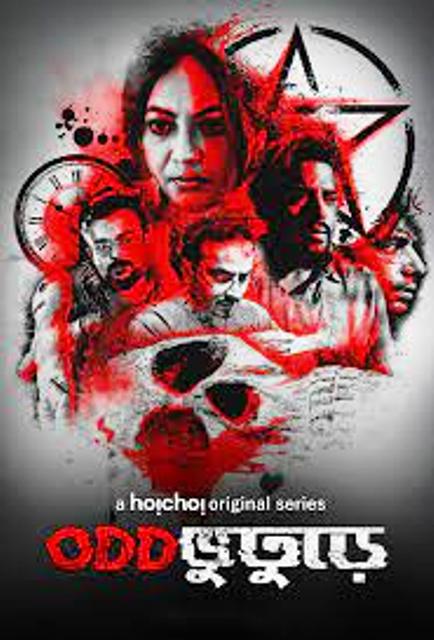 Popular Actor Sourav Das does not believe in ghosts at all nor does he disbelieve. On the eve of Halloween, he told a popular newspaper the story of one of his experiences, which could make many people feel cold. His ghost-related fears have been heightened by his recent performance in a creepy web series "Oddbhuturey".

"I do not believe in ghosts but I am afraid. I mean, a lot of times it seems like there's something behind me or around me.

Now I just don't know if there is a shadow or a soul. I don't like to see ghost pictures at all, "said Sourav. After a while, it was like being rolled up and crawling on the floor of the seat. When I sit at home, I keep the sound as low as possible, because the soundtrack of the ghost picture is real. ”

Fearing ghosts, Sourav has recently acted in a creepy web series that will be streaming on October 31, the day of Halloween, on the Hoichoi app. The name of the series is Oddbhuturey.

But acting in this series did not reduce the fear of ghosts, but the actor said that his pressure has increased. There are a total of 6 episodes in this web series. The first five are five different stories.